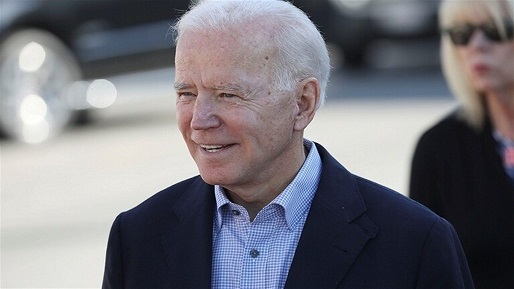 Retired British special operations officer Trevor Colt, awarded the highest war medals by former US President George W. Bush and Queen Elizabeth, wrote that he was shocked by Joe Biden’s sudden withdrawal from Afghanistan, which made the twenty-year war meaningless and a waste of time.

And the American newspaper, the Washington Examiner, quoted Colt as saying that “6,500 people died, including 3,000 people in the World Trade Center bombings, and we did not achieve one thing, so Biden destroyed the work of 20 years in just 24 hours.”

He added that “Biden is the most helpless in the current White House and in the history of the United States, he has become a friend of terrorists and the White House has become a threat to the West during his presidency,” noting that “he spoke to many British generals and special operations officers about Biden, and they all agreed that he Nobody can understand his logic.”

He continued, “Biden has become more of a threat to the West than the Taliban regime, without a doubt. He has betrayed us, and we don’t know what he will do.” Why would you help someone turn their back on us? This door has been closed and can no longer be opened again.”

Colt’s comments come as former British Prime Minister Tony Blair said Europe and NATO must prepare to act when the United States does not wish to do so.

Blair is just one of many British politicians who have criticized Biden’s handling of the Afghanistan withdrawal, spurred by reports that calls by Prime Minister Boris Johnson to the White House were ignored for 36 hours during the initial chaos of the withdrawal prompting the UK parliament to Biden’s contempt.