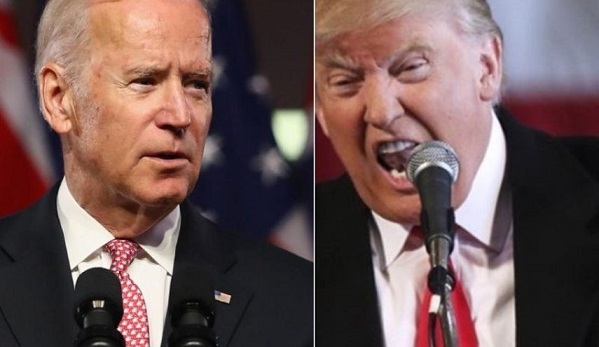 Former US President Donald Trump on Saturday attacked President Biden for his handling of the withdrawal of US forces from Afghanistan, calling it the “greatest foreign policy humiliation” in US history.

“Biden’s failed exit from Afghanistan is the most astonishing display of the gross incompetence of the nation’s leader in history,” Trump told a rally of his supporters in Alabama.

Trump blamed Biden for not following through on the plan his administration came up with, and bemoaned the American personnel and equipment left behind with the withdrawal of troops. “This is not a withdrawal. This is a complete surrender,” Trump said.

Trump added that the Taliban, with whom he negotiated, respected him, noting that the quick takeover of Afghanistan would not have happened if he was still in office.

Trump, a Republican who plans to run for president again in 2024, has repeatedly blamed Biden for Afghanistan’s fall into the hands of the Taliban, even though the US withdrawal that caused the collapse was negotiated by his administration.

The Taliban movement [banned in Russia] extended its control over most of the territory of Afghanistan; After the cities fell, successively, within days, they took control of all border crossings, and then entered the presidential palace and many government sites in the capital, Kabul, last Sunday.

With the entry of the Taliban into Kabul, Western countries were ahead of time to evacuate their diplomats and collaborators in this country as quickly as possible. Last Monday, Kabul airport witnessed chaos, as the airport was filled with hundreds of citizens who tried to flee the country after the Taliban took control.

Taliban leaders are trying to form a new government after their forces seized control of all parts of the country with the withdrawal of US-led forces after 20 years, and with the collapse of the government and army backed by the West.