Former White House doctor: Biden’s state of mind will not help him to complete his term

Former White House doctor: Biden’s state of mind will not help him to complete his term 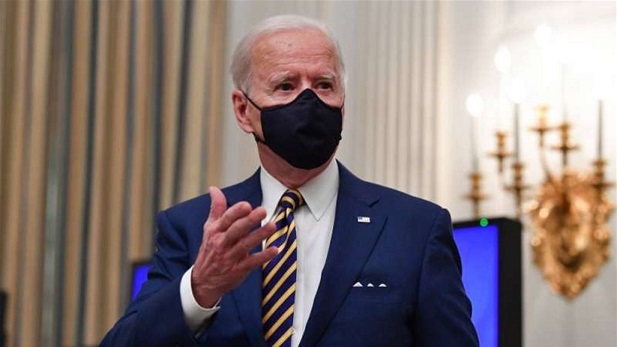 Representative Ronnie Jackson, the former White House special physician turned congressman, said he was “terrified of the country” and doubted whether Biden had the cognitive ability to function during his presidency.

Jackson said: “President Biden’s recent performance was worrying, especially during his interview last Wednesday with CNN, where he made false assurances about the effectiveness of Corona vaccines, in addition to his statement earlier that children should be helped to find out whether There is a man on the moon or whether there are aliens or not, while some have been confused by referring to mysterious conspiracy theories,” according to the American “foxnews” channel.

Jackson also posted a tweet via his official account on Twitter, saying: “Our cities are exploding with drugs and violence due to state policies, Joe Biden needs to undergo mental exams to prove his eligibility for the presidency.”

“This is a national security issue at this point,” Jackson told the channel.

According to the report, Jackson, who has served as a personal physician to both President Obama and President Trump, last month joined with dozens of House Republicans to call on Biden to take a mental and cognitive health test, as Trump did while in office, and announce the results to the community. American