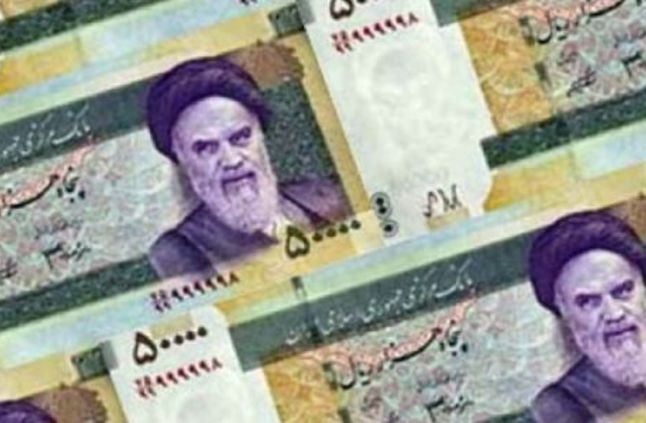 The Iranian parliament approved by a majority a law to delete four zeros from the national currency and exchange it from the riyal to the toman, provided that the value of the toman is equivalent to 10 thousand Iranian riyals.

This came during the parliament meeting to discuss amending the monetary and banking law, as it voted to amend the first article of this law issued on July 8, 1972.

During the meeting, lawmakers who opposed the law said it would lead to more inflation in Iran and that printing the new currency would cost the state treasury a lot of money.

According to the law, the central bank will have three months to prepare the executive regulations for currency exchange, present it to the government for approval and start implementing it within two years.

The governor of the Iranian Central Bank, Nasser al-Hamti, defended this decision during the parliament’s meeting, stressing that this would not lead to more inflation in the country, while government spokesman Ali Rabei said on Twitter that the decision would facilitate Iran’s trade dealings.

Experts say that deleting the zeros from the Iranian currency will boost its value after its decline against the dollar as a result of the US sanctions, as it will reduce the problem of the large number of banknotes needed in daily exchanges, while economists call that the currency exchange process should be accompanied by a careful and studied economic plan.