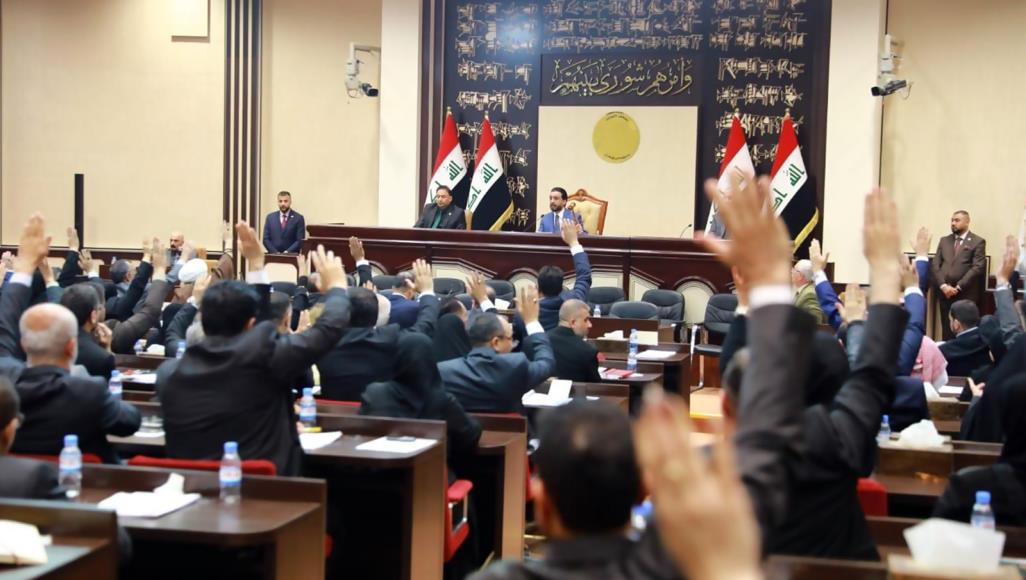 Baghdad – Mawazine News,
The Parliamentary Finance Committee confirmed, on Wednesday, that it is awaiting the sending of the draft budget law to the House of Representatives by the new government headed by Mustafa Al-Kazemi, while noting that there are two proposals on it.
Committee member Shervan Mirza said, “The House of Representatives is waiting for the federal government to send the Federal Budget Bill for 2020 to the House of Representatives.”
He added, “There are proposals by the government that the budget be monthly or for a period of 6 months, but the closest proposal is that the budget be monthly.”
He continued: “We are waiting for the government to see what is determined, but certainly the budget will not be the same that was prepared by the previous government headed by Adel Abdel-Mahdi, but will be modified according to the current stage.” Ended 29 / A 43