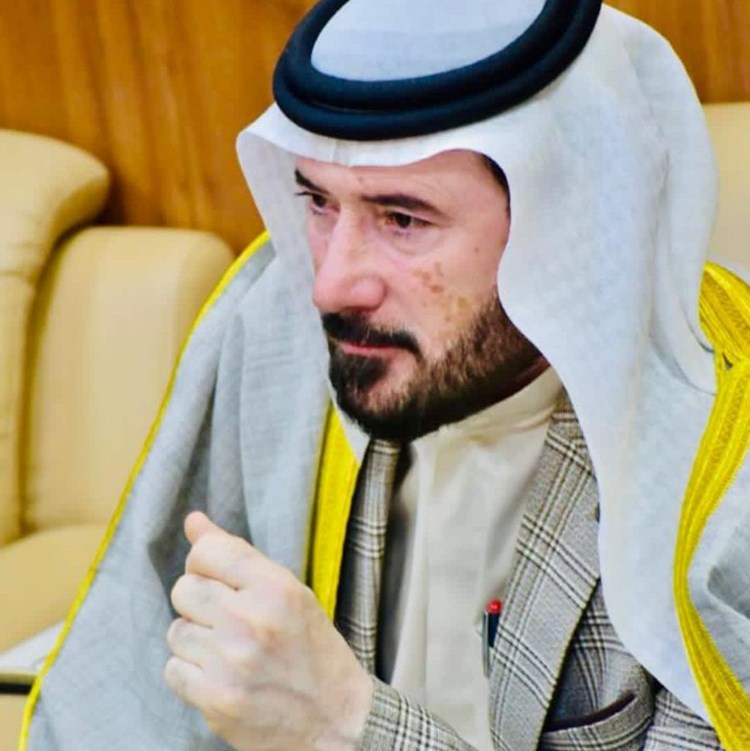 Information/Baghdad:
Representative of the Coordination Framework, Rafiq al-Salihi, affirmed, on Monday, that the debate called by Muqtada al-Sadr to uncover corruption files needs a judicial body to check its validity and prove it with documents and evidence, wondering if it is not right for someone who owns corruption files to go to it for integrity and for the judiciary.
Al-Salihi said in a statement to “Information”, that “the political process, during the years, was marred by many corruption files, some of which were resolved, and many of them still exist with integrity and the judiciary,” noting that “all political forces have many corruption files.”
He added that “the call for the debate called by Mr. Al-Sadr to reveal corruption files,” wondering that “in the event that it is presented, someone who judges its validity will certainly need a judicial body to check its validity and prove it with documents and evidence.”
Al-Salihi confirmed that
The invitation of the leader of the Sadrist movement, Muqtada al-Sadr, regarding the public debate, resulted in a new case of controversy and political disagreement instead of being a way out of the crisis, as figures within the coordination framework announced their acceptance of the invitation to the debate, but according to certain conditions. finished / 25 AD