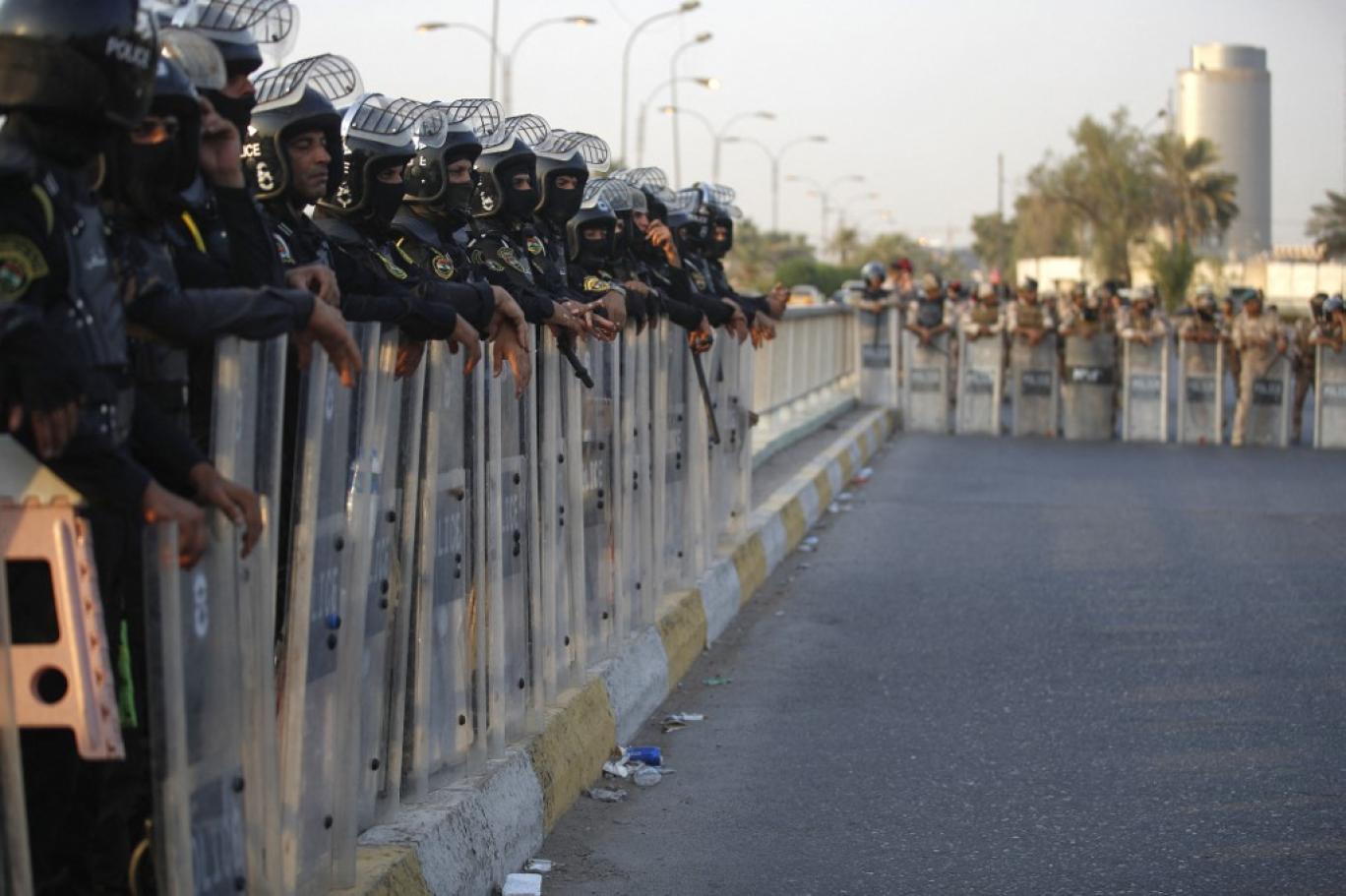 Despite warnings of the return of the Sadrist movement ’s demonstrations and the occurrence of new violence similar to what happened in the Green Zone last August, this matter did not prevent the coordination framework from proceeding with its project to form a new government and hold a session of the Iraqi parliament next week.

It seems that the coordinating framework has taken a decision not to pay attention to any reservation by al-Sadr to form the government or the issue of re-electing early elections and to move forward in setting a date for the Iraqi parliament session to elect the president of the republic, and then assigning his candidate, Muhammad al-Sudani, to the post of prime minister.

Election of the president and security readiness

The Rapporteur of the Iraqi Parliament , Gharib Askar, revealed that there is a preliminary agreement between the Presidency of the Parliament and the political blocs to resume holding legislative sessions after the end of the fortieth visit in the city of Karbala.

Askar, who is close to the coordination framework, said in press statements, “The parliament will hold its session after the visit to elect the president of the republic and form the new federal government,” noting that “there are many stalled laws that need to be read and discussed, and they will vote on them after the parliament sessions resume.” And the Iraqi security forces redeployed in the vicinity of the Iraqi parliament building, increased the number of concrete blocks near the place, and began erecting a huge iron door in the middle of the Jumhuriya bridge leading to the Green Zone, with the aim of closing it at any time, apparently to prevent the demonstrators from heading to Parliament in case the session was held.

The failure of the Sovereignty Alliance representing the Sunnis and the Kurdistan Democratic Party to respond to al-Sadr’s call to withdraw from Parliament with the aim of dissolving it represented a clear message from these parties to proceed with forming the government away from al-Sadr and to wait for the outcome of the last hours’ negotiations between the two Shiite parties that turn into an armed conflict. Broad if the framework continues in its quest to form a government.

Sunnis and Kurds will not withdraw

For his part, the director of the Iraq Center for Strategic Studies, Ghazi Faisal, believes that “the position of the Kurdistan Democratic Party and the sovereignty of the withdrawal is objective because this step means the rise of the losing forces as alternatives to the withdrawal, and the framework enjoys absolute sovereignty over Parliament,” considering that “Parliament has lost its legitimacy for violating timings and dues and lack of The election of a president and the appointment of a prime minister within nine months, which realistically requires the dissolution of Parliament for its failure to perform its duties.

Al-Sadr said in a statement that he threw the ball into the court of his Kurdish and Sunni allies in the Sovereignty Alliance in the file of dissolving parliament, without the Sadrist bloc returning to the House of Representatives, stressing that their withdrawal, as well as the independents, would lose the parliament’s legitimacy and would be dissolved directly.

Faisal explained that “going to hold a session, as the coordination presents, needs consensus on the President of the Republic, whose dispute between the Democratic Party, Kurdistan and the Union is still based on his person,” noting that “there is a framework and sovereignty, and there is no consensus between them in a large series of issues because these forces are not She has a clear program that allows her to hold the session.”

Faisal continued, “Assuming that the parliament session is held between sovereignty, democracy and coordination, this will contribute to the expansion of popular protests by demonstrators, national movements and new alliances,” noting that “supporters of the Sadrist movement will also participate and have strict demands against the coordination, including making progress on its demands, which is a solution.” Militias, disarmament and removal of the corrupt.” He considered that “the realistic solution is represented in what the President of the Supreme Judicial Council, Faiq Zaidan, as well as what is found in the Federal Court’s decision, which is the dissolution of Parliament by themselves or in response to the fait accompli.” The two parties to form a pressure position on the political class,” pointing out “the need to go to radical changes to the system, the constitution, and political life, and to go to genuine fair elections to be a serious representation of the Iraqi people in freedom, independence and sovereignty.”

They did not abandon the chest

Political science professor Essam Al-Faili says, “In practical terms, Muqtada al-Sadr’s withdrawal from parliament was a surprise to the Sovereignty and Democratic blocs and created a state of confusion. for them.”

Al-Faili added that “their failure to withdraw is not considered abandoning Al-Sadr as much as it is an attempt to deal with the least possible losses for both parties,” noting that “the holding of the parliament session is linked to the Kurds’ agreement on their candidate for the presidency, as well as the demands of the Sunnis that Al-Halbousi put forward, as the All of his proposals represent the pulse of the Sunni street, not just the Sunni leadership.”

He continued, “Many demands can be addressed before holding the session, for example, amending Article 76 and voting on it on the basis that it represents the largest bloc that wins the elections, and not the one that is formed after the elections, as well as amending the electoral law,” noting that “the implementation of the other demand is the return of the Sunnis to The areas they abandoned because there are some areas that are still a subject of controversy between the political forces and the armed factions.”

Al-Faili pointed out that “the Speaker of Parliament, Muhammad al-Halbousi, believes that the issue of amending the electoral law can take place before choosing the president of the republic in order to send a message of reassurance to the Kurds and Sunnis on the issue of the form of government,” stressing that “the amendment of the election law is one of the most important decisions for Sunnis and Kurds that strengthen Their chances of being in the Iraqi parliament and they don’t want to lose more seats in the next parliament.

He pointed out that there is no unity of decision within the coordination framework, and there are voices that began to appear from the moderate forces that want a solution, such as the leader of the Victory Alliance Haider al-Abadi, who confirmed that his alliance does not want to be part of the problem.