Other: The blocs are semi-agreed on by the Al-Kazemi government and will be passed minus four ministries

Other: The blocs are semi-agreed on by the Al-Kazemi government and will be passed minus four ministries 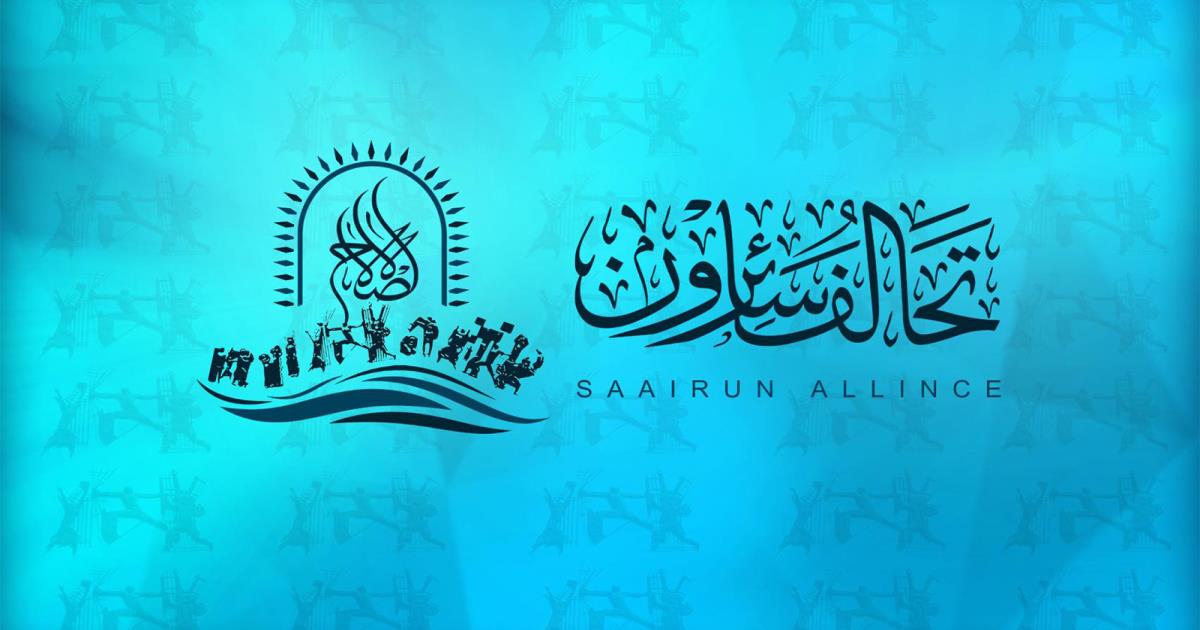 Baghdad – Mawazine News,
confirmed a deputy in the Alliance of Saireon, on Saturday, that the political blocs are almost in agreement with the government of designate Mustafa Al-Kazemi, pointing out that it will be presented to parliament minus four ministries disputed.
The deputy for the coalition, Bader Al-Ziyadi, said that “the political blocs are almost completely agreed on the ministerial portfolios with Al-Kazemi, and the candidates have been decided, and that Al-Kazemi gave the blocs their shares in the cabinet, meaning that they will be a quota government,” noting that “there are four remaining ministries that have not been decided.” Until now, once and for all, which is defense, interior, finance and oil, as there is still disagreement between the blocs over their candidates.
He explained that “in case of incompatibility with regard to these ministries, the ministerial cabinet will be presented to Parliament without these ministries,” noting that “meetings are still ongoing to discuss the government formation and some other understandings, and that everyone wants to go towards a strong government that has parliamentary support, to be It has the ability to cope with the crises in Iraq. ”
And, “Parliament will set the middle of next week for a session to vote on the cab,” noting that “matters so far herald good, especially with the political blocs obtaining their stakes, which means that they will pass the government and will not object to it.”
Al-Ziyadi added, “But the matter is not settled, as it is not unlikely that the blocs will withdraw from voting due to some candidates, and in the event that their ministers are not passed, others may withdraw, the situation is not easy, and there are no decisive guarantees to pass the cab.” End 29 / A 43