Serious leaks from inside the Central Bank of Iraq!

Serious leaks from inside the Central Bank of Iraq! 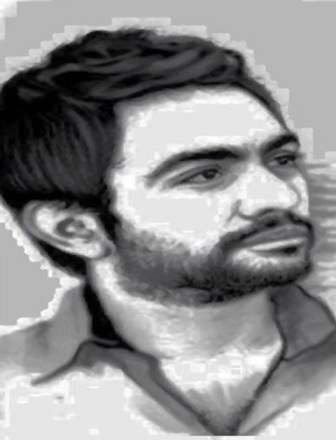 Ali Abdul Salman
* The US Federal Reserve summons the Director General of Banking Control at the Central Bank, and she goes with an interpreter, along with a statement and information on all Iraqi banks.

* The Governor of the Central Bank and the Director General of Investment with the Compliance Department of the Central Bank of Iraq went urgently to Amman to meet a delegation from the US Treasury a week ago, and Iraqi officials were (rebuked) for suspicious transfers in the currency auction over the past year.

* All the talk revolves around what the federal and US treasury audits of currency sales witnessed during the current year (for a daily sale rate of more than $250 million) discovered that many of the transfers were intended to smuggle and launder money.

* The initial decision of the US Treasury was to freeze four banks (the Middle East, the clutch, Al-Ansari, and Asia).

* The current hidden is that there are suspicions of the work of 14 other banks during the past year, the discussion is taking place around it, and the Central Bank is trying to delay or stop the treasury procedures against these banks because depriving other banks in addition to the current four means the collapse of the Iraqi banking system.

* The current sales of the auction, especially (remittances), are fully audited by the federation, and every day a group of remittances is returned, and this is the main reason for the rise in the price of the dollar because the price is linked to the remittance and not to cash. Therefore, the bank’s procedure to increase the exchange companies’ share of the cash remains a helpless and unscientific procedure.

* The most dangerous thing is that there are leaks currently circulating that the US Treasury has given signals to the Central Bank that it will reduce the amount of dollars (cash cash) granted to the Central Bank in the future because it is against the policy of increasing cash cash in the Iraqi market for fear that this cash will reach groups, countries and others … and this will also affect the coming days On the amount of cash in the market and thus will inevitably affect the exchange rate.

* It is clear that the current administration of the Central Bank as a whole (chairman and directors) has become internationally unreliable and its impact will focus on the poor citizen.

* Iraq will pay the price for the options that the leaders of the financial, monetary and economic institutions are subject to partisan quotas away from competence, integrity and transparency.