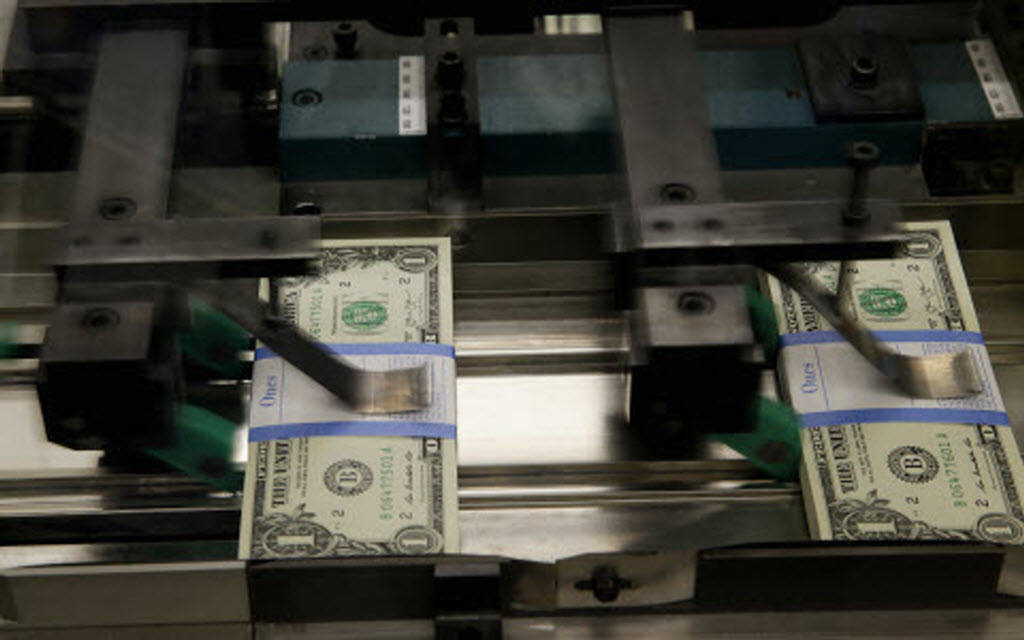 Mubasher: Iraq increased its holdings of US Treasury bonds in June 2019, by 30.94 percent year on year.

On a monthly basis, Iraq’s ownership of US bonds rose marginally by 0.87 percent in June 2019, compared with its May value of $ 34.4 billion.

The ownership of Iraq has increased US bonds since the beginning of this year, about $ 100 million; compared to its ownership at the end of 2018, which was $ 34.6 billion.

Iraq ranked 31st globally among the holders of US Treasury bonds and the fourth in the Arab world, after Saudi Arabia, which ranks 11 globally and first Arab at $ 179.6 billion, the United Arab Emirates ranked 22 globally and the second Arab at $ 51.5 billion, and Kuwait ranked 27 globally and third $ 44.4 billion.

The reversal of the US bond yield curve raised fears of a US recession as government debt yields fell for 30 years to an all-time low.

The world’s total holdings of US Treasury bonds in June were $ 6.636 trillion, compared with $ 6.539 trillion in May.

It is noteworthy that what is disclosed by the US Treasury in its monthly data is the Gulf countries’ investments in US Treasury bills and bonds only, and do not include those other investments in the United States, whether governmental or private.