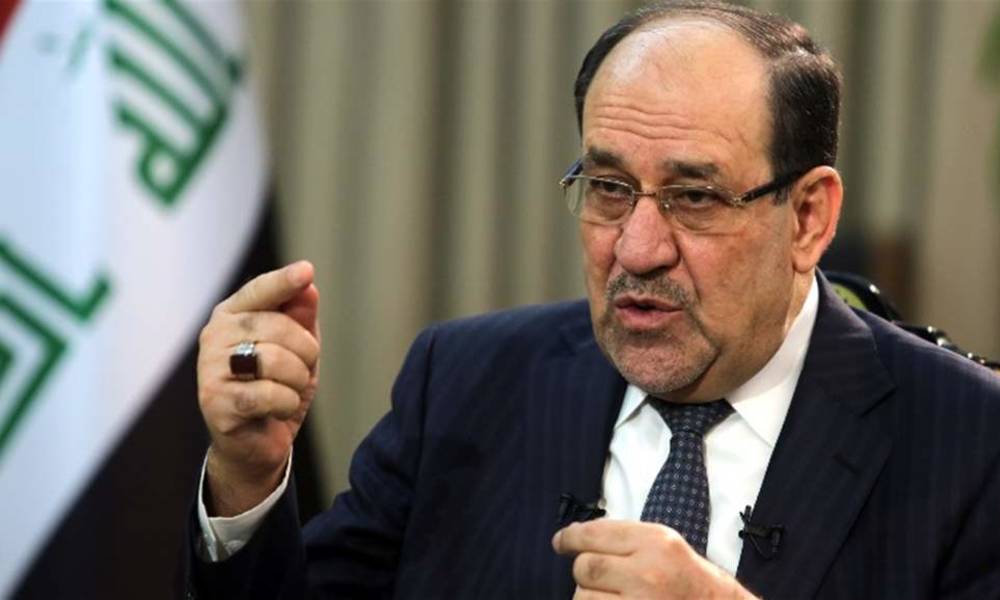 The head of the coalition of the rule of law Nuri al-Maliki, on Saturday, that he is awaiting the decision to install him as Vice President of the Republic or not.
Maliki said in a statement that “despite my full support for the parliament, but I did not find it difficult to exercise my role as a parliamentarian under the circumstances experienced by the House of Representatives, which began to deviate from the context of his constitutionally defined tasks, and began to intervene in matters outside his powers such as the allocation of military degrees and intervention In financial affairs. ”
He continued, that he waits for his inauguration decision “as Vice-President of the Republic or not, before I resolve my position on the swearing-in as a deputy in the House of Representatives.”
Al-Maliki expressed surprise at the “failure of the President of the Republic Barham Saleh to send a decision to nominate any (Maliki) for the post to the House of Representatives for a vote, despite the fact that Saleh talked more than once about his desire to be the head of the coalition of state law Maliki first deputy.”

Maliki said in a previous press interview, that “the failure to appoint a vice president of the Republic is a constitutional breach because the Constitution stipulates that the president has one or more deputy.”