Officially.. the Speaker of Parliament terminates the membership of the Sadrist bloc members

Officially.. the Speaker of Parliament terminates the membership of the Sadrist bloc members 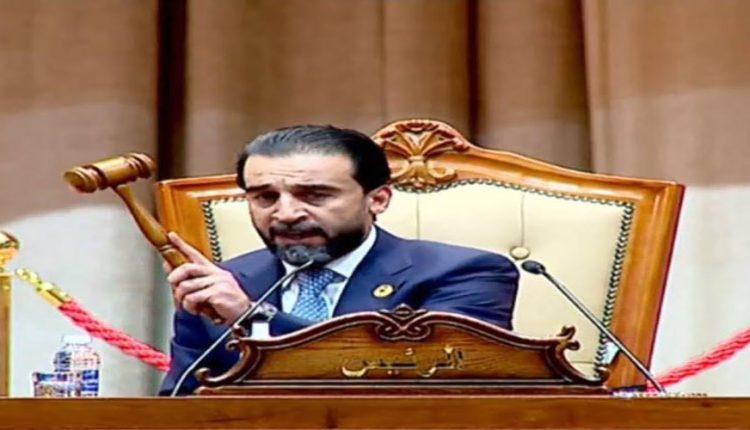 On Sunday, Parliament Speaker Muhammad al-Halbousi issued parliamentary orders to terminate the membership of the Sadrist bloc members based on submitting their collective resignations to the parliament’s presidency, according to documents issued by the parliament.

On Sunday, the Strategic Center for Human Rights announced that the House of Representatives had received the names of the replacements for the Sadrist bloc’s resigned representatives.

The leader of the National Union, Ghiath al-Sorji, confirmed, on Saturday, that the withdrawal of the Sadrist movement from the House of Representatives will not affect the political process, and between the presence of a close breakthrough between the Kurdish parties to proceed with the coordination framework to form the government, it is likely that the formation of the government will take only days.