Representative of Al-Fath Ali Al-Jamali: The coordination framework intends to launch a new initiative to end the political blockage

Representative of Al-Fath Ali Al-Jamali: The coordination framework intends to launch a new initiative to end the political blockage 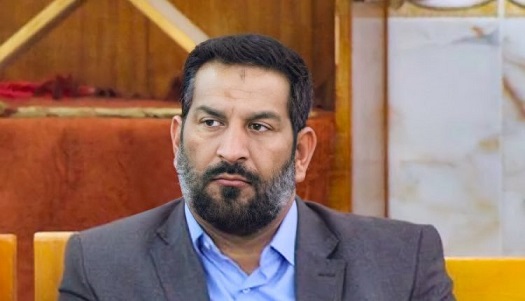 Al-Jamali said in a press interview that “the coordinating framework has sought, since the beginning of the crisis, to launch initiatives and calls for dialogue in order to end the state of political blockage,” noting that “the Al-Fateh coalition announced its intention to put forward a new initiative to break the suffocation and blockage in the political process, but until now it has not been formally presented.” “.

He added, “The initiative, some of its contents, are the basic constants, among which are preserving the component’s right to form the largest bloc. As for the issue of electoral benefits, which is the other title, it is another issue that we do not need to enter into its details related to the share of each political bloc from the ministries and others, the Al-Fateh coalition will leave it to the side.” The other is that the other side wants to seize power.”

He believed that “the initiative will be an important step, and it tries to eliminate what is being promoted about the existence of Shiite-Shiite fighting and seeks to end the state of political impasse.”