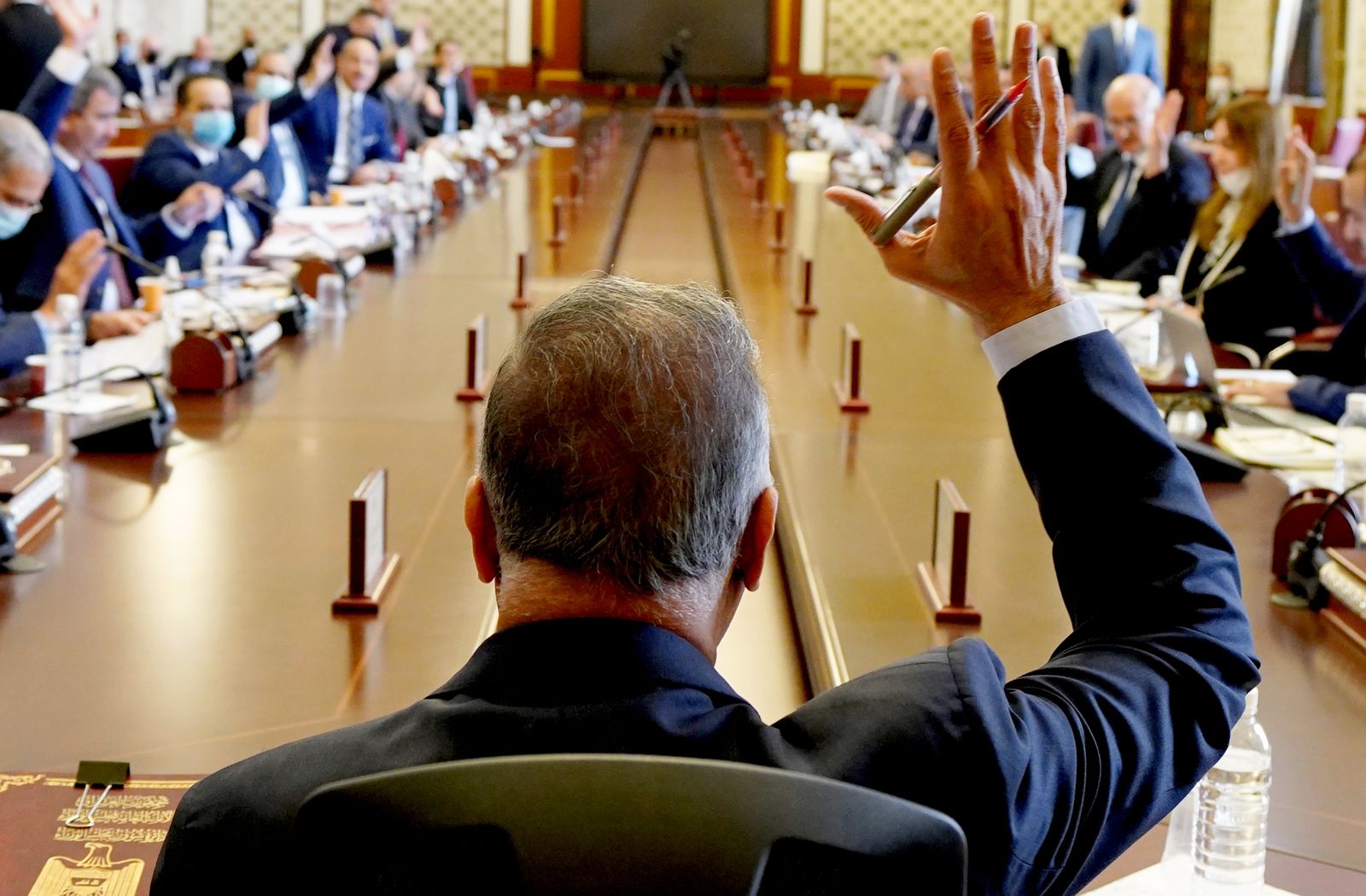 Shafaq News/ Mazhar Muhammad Salih, the financial and economic advisor to Prime Minister Mustafa Al-Kazemi, revealed today, Thursday, the presence of an “oil surplus” in the draft budget law for the year 2022.

Saleh told Shafaq News Agency; “The 2022 budget will achieve a financial surplus due to the rise in oil prices, and calculating a lower price in law than the price at which oil will be sold in global markets, and this will provide an account of the stability of the budget.”

And he indicated that “the stability of the budget will provide the Iraqi government with a reserve, which aims and helps in facing the fluctuations of the revenues of the general budget in the coming years, and that the financial surplus will be spent on investment projects, especially stumbling, income-generating and maximizing value-added, which absorbs the momentum of unemployment and helps raise growth in GDP.” Total”.

On March 31, 2021, the Iraqi parliament approved the country’s financial budget for the current year 2021, with a total expenditure of 129 trillion dinars (about $88 billion).

The estimated revenues from the export of crude oil were also calculated on the basis of an average price of $45 per barrel, and an export rate of 3.250 million barrels per day.