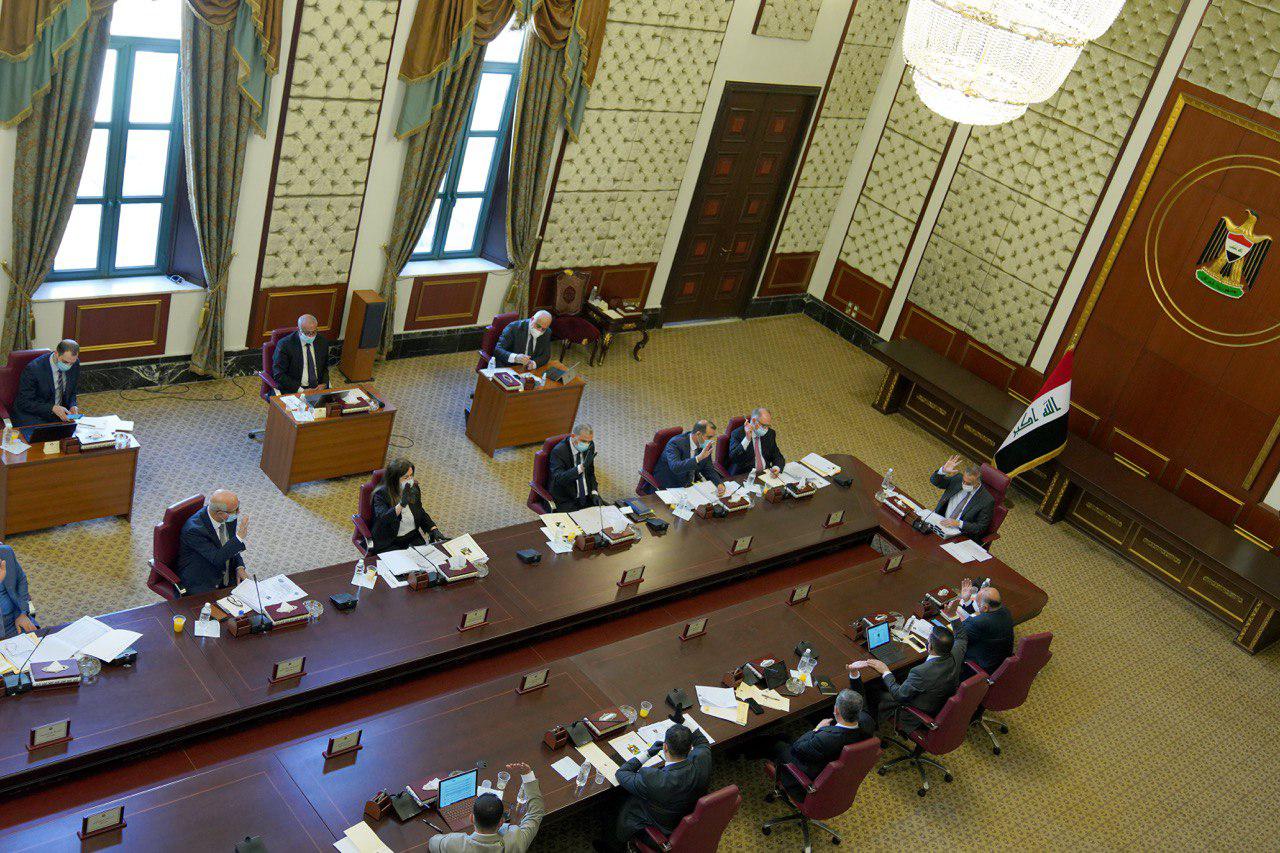 Shafaq News / The Iraqi Parliament intends to host Finance Minister Ali Allawi and other directors, to discuss the fiscal deficit and the government reform paper.

This came in the parliament session on Wednesday.

The Iraqi government presented a bill to Parliament authorizing it to borrow an amount of 41 trillion dinars to cover the fiscal deficit for the remaining months of this year.

However, the reporter of the Parliamentary Finance Committee, Ahmad Al-Saffar, informed Shafaq News Agency, on Wednesday, that his committee had agreed to reduce the value of borrowing to 15 trillion dinars only.

Earlier today, Wednesday, Ahmed Mulla Talal, spokesman for Prime Minister Mustafa Al-Kazemi, issued an explanation of the statements he made during his weekly conference on the borrowing law and securing the salaries of employees.

“The decline in state revenues in the past several months is not sufficient to pay its salaries and other urgent obligations,” Mulla Talal said on his Twitter account. “On this basis, the government requested from Parliament additional borrowing authority to fill the financing gap until the 2021 budget presentation.”

“The 2021 budget will be a reform budget par excellence and based on the requirements of the white paper, and measures will be taken directly aimed at improving state revenues and controlling expenditures,” he added.