Representative economy proposes a plan that focuses on investment

Representative economy proposes a plan that focuses on investment 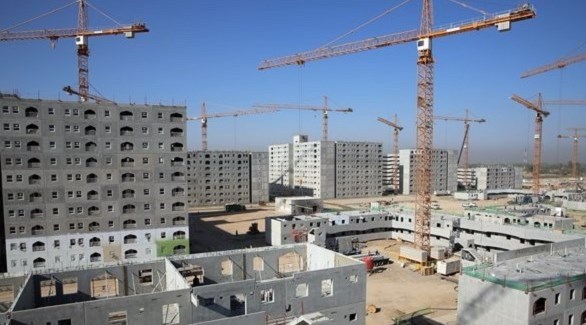 Baghdad – Mawazine News
The Parliamentary Economic Committee announced, on Monday, a plan to improve the Iraqi economy through investment, while it revealed a meeting with the Prime Minister, during which it presented the problems that hinder investment and put in place solutions to revitalize it.
“The committee has a plan to improve the economy and strengthen the budget, by opening broad and large horizons for investment, as well as how to empower the investor and facilitate his mission in Iraq and reduce red tape,” said member of the committee, MP Atwan Al-Atwani, according to the official agency.
He added, “Prime Minister Mustafa Al-Kazemi met with the members of the committee, where all the problems facing investment and investors were presented, foremost of which is the absence of an investment map in Iraq to be approved by the investment authorities, but there is a map drawn by the investor himself, his temperament and his desire.”
He cited, saying: “The capital, Baghdad, includes many commercial malls that are only 150 or 200 meters away from the other, so we need major economic activities outside the capital’s borders in order to ease the inflation that exists in the capital.”
He continued, “The meeting also touched on how to deal with the investor and facilitate his task, as well as the importance of removing bureaucracy and combating corruption.”
He pointed to “the importance of supporting the private sector, to absorb youth energies and allocate retirement benefits, as in government institutions, which will significantly reduce the momentum on state ministries.”
He stressed “the necessity of sponsoring and empowering the private sector in terms of customs facilities and providing work requirements, as well as setting fees for imported goods, so that the local product is competitive with foreign products.”
He pointed out that “the government must study and prepare the budget by reducing dependence on oil revenues, and directing to other resources that finance the budget.”
He stressed that “oil has become an unimportant commodity due to the presence of new capacities, and thus the country’s dependence on oil poses a great danger to the economy.”
With regard to double salaries, he explained that “there are large numbers of double salaries, and this is a crime punishable by law and a major defect, because it is a drain on the energies and resources of the state.” The competent authorities to hold them accountable. “Ended 29 / h