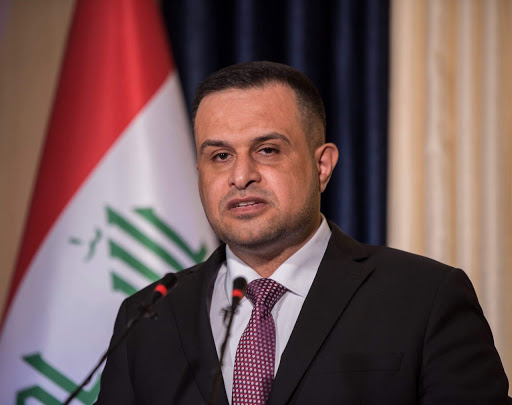 BAGHDAD – Mawazine News,
a member of the Parliamentary Government Program Follow-up Committee, Hazem Al-Khalidi, on Friday, demanded the federal government to investigate and disclose the sums of sale of the region’s oil according to the newly leaked information.
Al-Khalidi said, in a statement that Mawazine News received a copy of: “We call on the federal government to investigate and disclose the sums of sale of the region’s oil, which published new information about the existence of transfers of billions of dollars made through a return account to a company of a Pakistani businessman used to transfer money from Iraqi oil smuggled from the region. “.
He added, “The information and reports indicate that this company receives smuggled oil money from the investing companies and transferred to a Lebanese bank and then to several European banks to be returned to Kurdistan in a way of money laundering.”
He continued: “The published documents indicate the flow of (2.8) billion dollars from the smuggled oil during a period of three months in the year 2019,” noting that “the region sold oil by (8.4) billion dollars during the year 2017, from which it received (5, 4) One billion dollars, and 3 billion dollars were transferred to the account of oil companies operating in the region.
“This is a clear violation of the constitution, which provides for the distribution of oil revenues to all Iraqis according to the population percentage, and through the general budget law, all oil revenues in the governorates and the region are recorded as federal revenues, and they are distributed fairly.”
And he added: “In addition, the dues of the oil companies operating in the region are very exaggerated and there is a large amount of waste and waste of Iraqi oil revenues, as the companies receive approximately 40% of the imports of the region’s oil sales, and with all of that the region receives expenses from the federal government despite From his reluctance to deliver the oil produced in the region and his revenues going into dark corridors from which the Iraqi citizen will not benefit, neither in the region nor in the rest of the provinces of Iraq.
He called on the government to “follow up these funds, recover and distribute them in accordance with the standards of the constitution and social justice, instead of resorting to patchwork economic treatments that do not exceed the gravity of the current financial crisis.”