The Legal Committee raises a surprise: It is not up to Al-Kazemi to set the date for the early elections

The Legal Committee raises a surprise: It is not up to Al-Kazemi to set the date for the early elections 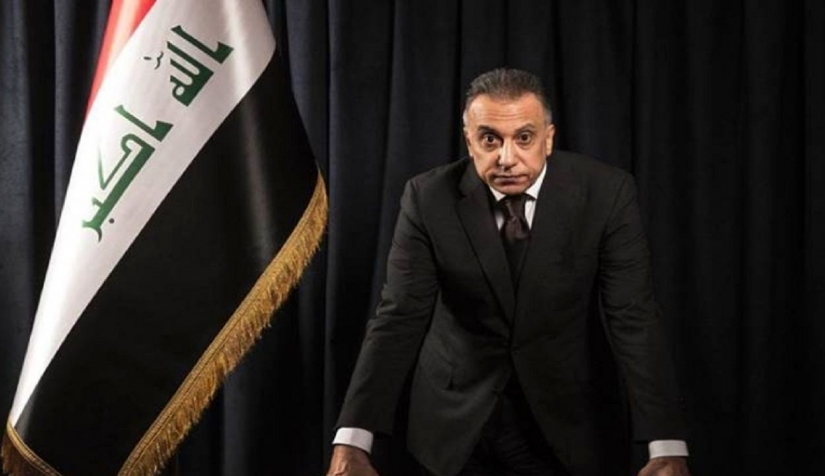 BAGHDAD – Mawazine News
member of the Parliamentary Commission, Bahar Mahmoud, confirmed on Saturday that it is not the prerogative of the Prime Minister to set a date for early elections, indicating that she is a supporter of holding these elections, especially with the results of fraud that witnessed this current electoral cycle.
Mahmoud said in a statement, which received / Mawazine News / a copy of it: “We are in favor of holding early elections especially that the results of fraud in this session were high, but there is a legal clarification regarding the date set by Al-Kazemi for early elections.”
She added: “There are two types of elections. The first is regular or periodic elections that take place at the end of the electoral cycle within four years. In this case, it is the prerogative of the Prime Minister to set the date of the elections in coordination with the High Commission and the second type, which is early elections, as it is a special case governed by Article 64. From the constitution, which clarifies how elections are held, which begins with the dissolution of Parliament at the request of the Prime Minister and the approval of the President of the Republic, after which it must be ratified by an absolute majority of the number of members of the House of Representatives to be dissolved.
She explained, “The second procedure for early elections is to invite the president of the republic to this procedure, and at that time the prime minister sets the date, which is only 60 days after the dissolution of parliament, and the question remains whether the commission is ready to hold early elections.” Ended 29 / A 43