Washington: A long-term military presence is vital for Iraq and global security

Washington: A long-term military presence is vital for Iraq and global security 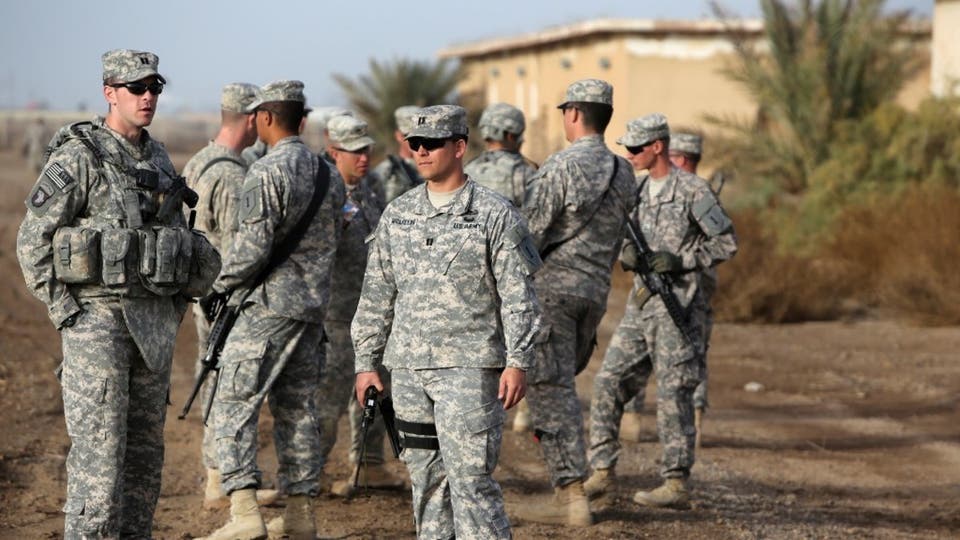 Baghdad – Mawazine News The
United States of America is preparing to hold a new round of strategic dialogue negotiations with Iraq before the end of this month, to be held this time in the American capital face to face, while the administration of US President Donald Trump considers Iraq to be the “corner reservation” in Stability of the Middle East.
Donald Trump team members view the sovereignty of Iraq as a prerequisite for applying the concept of a “state” that exercises its powers over its entire territory, and they hope that this model will be applied in the countries of the region.
A State Department official said, “For the Iraqi people who are seeking reform, and for a government without corruption, free from Iranian interference, we offer America’s support and enduring friendship.” He stressed that “the United States is making a permanent commitment to the Iraqi people, and to a strong, sovereign and prosperous Iraq.”
The United States has about 5,000 US soldiers on the soil of Iraq, and the State Department official said, “We are confident that the Iraqi people want the United States and coalition forces to stay there by their side to fight ISIS and keep Iraq stable.”
The issue of armed groups will be on the table of the strategic dialogue at its next session, especially the militia’s bombing of the embassy in Baghdad and the centers of the deployment of American forces in Iraq. Because international law requires them to protect diplomatic headquarters and, of course, the elements of the antiques and they are there at the invitation of Iraq. ”
The official at the US State Department stressed that “from our conversations with the Al-Kazemi government, we understand that they are committed to re-establishing sovereignty and controlling these rogue groups, and that they have a unified security apparatus.” Americans, but the Iraqi government and stability there. ”
Preventing the return of ISIS is an important aspect of the American presence, and the Americans consider it “vital to global security.” The US State Department official said that the United States will continue to “consult with the government of Iraq and coalition partners in the area of ​​long-term military presence, which remains vital to Iraq and security.” The World. “Ended 29 / h