Next July … a new round of talks between Iraq and America

Next July … a new round of talks between Iraq and America 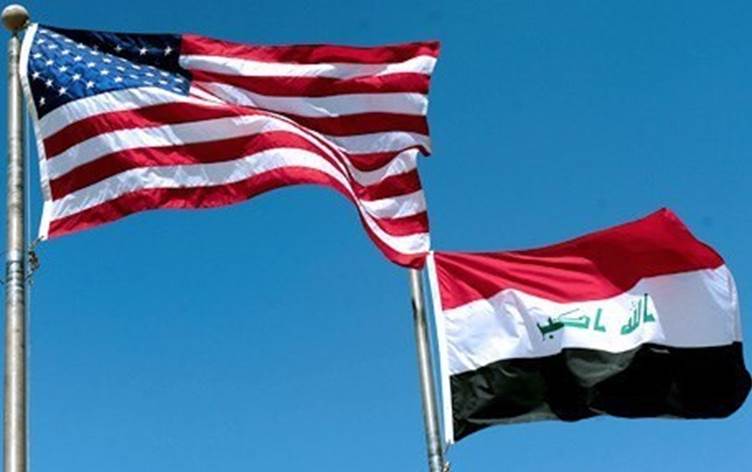 Baghdad – Mawazine News,
The Ministry of Foreign Affairs announced, on Sunday, a new round of talks between Iraq and America, next July.
“Facing the economic crisis is a priority on the agenda of Iraqi diplomacy,” said Foreign Ministry spokesman Ahmed al-Sahaf, “As for cooperation with the countries of the world, it is one of the principles of our relations that we conclude to achieve common interests, and to face common challenges as well.”
Al-Sahaf pointed out that “other areas of cooperation, the determinants of which are the Iraqi interest, whether at the political level, security, economic, scientific, or technical, or other areas of joint cooperation”, calling on all countries of the world to stand on “our side in facing challenges with Preserving sovereignty, and not interfering in our internal affairs. ”
On the results of the Iraqi strategic dialogue – the US, said al – Sahaf said ” the two sides agreed in the first round of dialogue strategic to the formation that the coordinating committee of high – level follow – up to the outcome of the first meeting , ”
and continued, ” The dialogue continues and there will be sustained during the meetings will be held next July In Washington, D.C. “Ended 29 / A 43