Al-Maliki’s coalition reveals the date for the settlement of Al-Kazemi’s cabin: it is passed by “one basket”

Al-Maliki’s coalition reveals the date for the settlement of Al-Kazemi’s cabin: it is passed by “one basket” 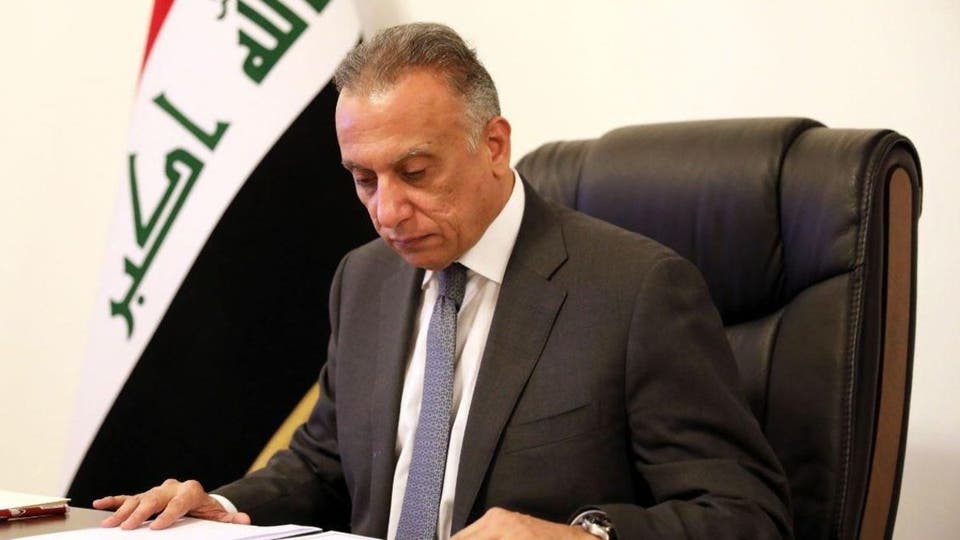 Baghdad – Mawazine News
State of Law coalition led by Nuri al-Maliki revealed today, Monday, the date for resolving the cabin in charge of forming the next Iraqi government, Mustafa Al-Kazemi, stressing that it will pass according to “one basket” and will not be cut and fragmented.
“The negotiations between the political blocs charged with forming the next Iraqi government, Mustafa al-Kazemi, are proceeding smoothly,” said coalition spokesman Bahaeddin Nuri in a statement seen by Mawazine News, explaining that “the political blocs agree that the government ministers of Adel Abdul Mahdi will not take any Bag in the next government. ”
And Nuri said that “the agreement will be before the end of the constitutional deadline set for Al-Kazemi several days,” stressing that “the government booth will pass in one basket, and is not fragmented or cut as it happened with the government of Adel Abdul Mahdi.”
He pointed out that “the next government booth will be agreed upon, by the various political parties, to proceed smoothly and without delay, and to find solutions to the many crises the country is going through.” End / 29 BC