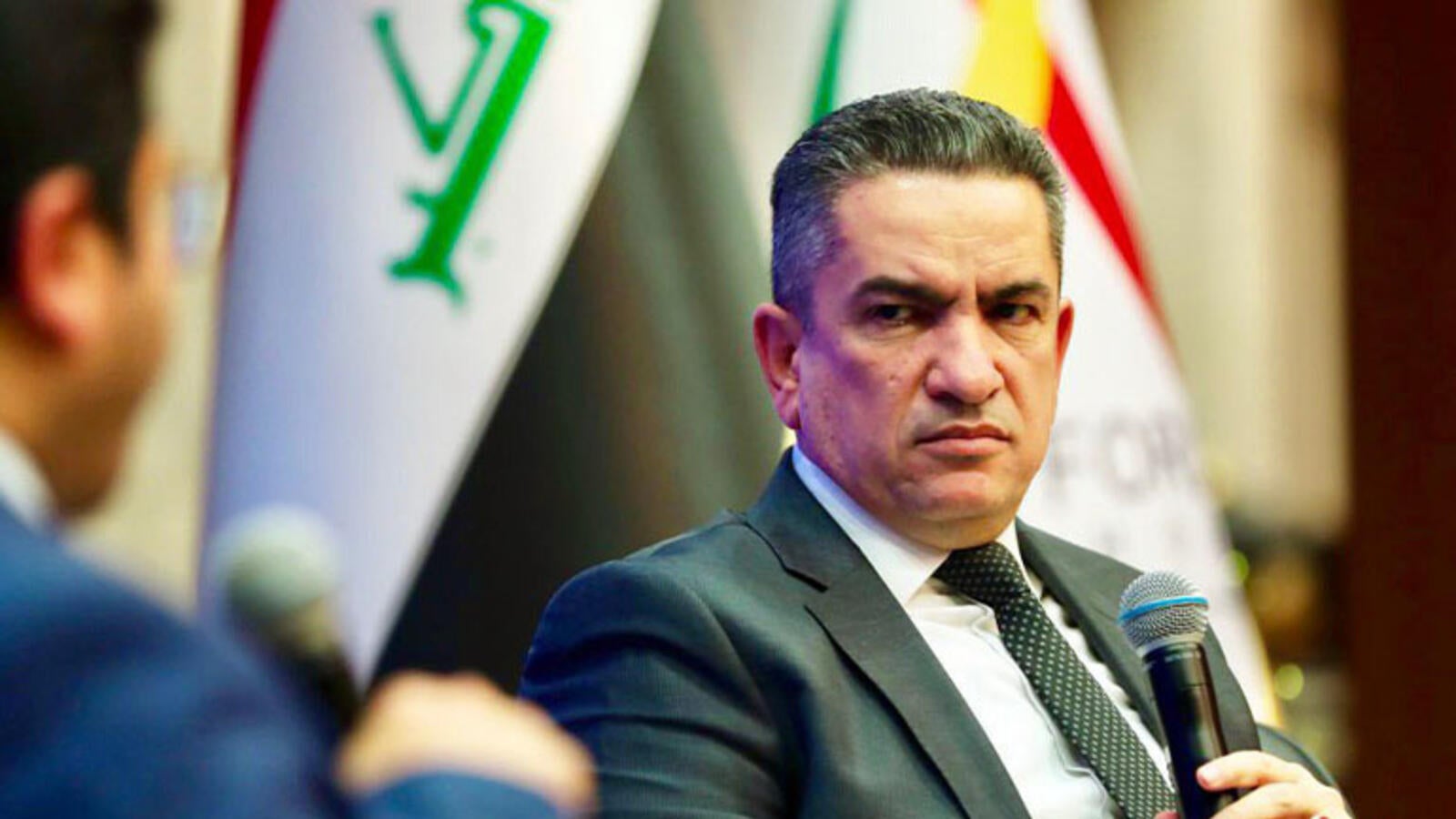 Baghdad – Mawazine News,
The American ambassador in Baghdad, Matthew Tuiler, warned today, Saturday, against obstructing the vote on the Al-Zorfi government because of Iran’s interference, because this will have serious consequences.
“The government of Zorfi may be the last chance for Iraq, so it is better not to come to us or write to us and knock on the door of others For support. ”
The American ambassador emphasized, according to the text of the response, “the necessity to respect the constitutional process that assigned Adnan Al-Zorfi.” End / 29 BC
. Earlier, the Prime Minister-designate Adnan Al-Zorfi confirmed that he would never apologize for completing his mission to form a government.
Al-Zorfi said in a statement made yesterday evening Friday, that a national government will be formed that derives its legitimacy from the Iraqi parliament, after consulting with the parliamentary blocs, and to meet the demands of the Iraqi street. Referring to the ongoing protests since the fall of last year, and the demand for political and economic reforms, including fighting corruption and creating jobs for the unemployed.
He added, “Today, Saturday, the government program will be presented, with an official request to the President of the Iraqi Council of Representatives for a session to give confidence to his government.” End /