America extends the exemption of Iraq from Iran’s sanctions .. for the last time

America extends the exemption of Iraq from Iran’s sanctions .. for the last time 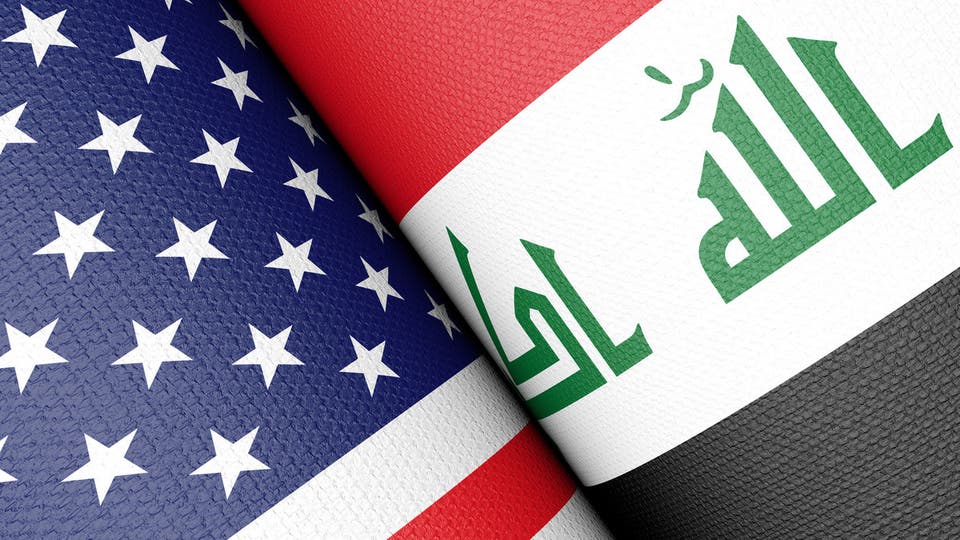 Baghdad – Mawazine News The
United States extended for 30 days the exclusion period granted to Iraq from the sanctions related to dealing with Iran, which Baghdad relies on to import energy.
And Washington has been continuing since November to extend the exception granted to Baghdad, to find an alternative to Iran, which supplies Iraq with chronic shortages, especially with the high temperatures that have now begun.
The United States decided in February to allow Iraq to continue importing gas and electricity from Iran. But the period of exemption has shrunk from 90 and 120 days, to 45 days, and now to just 30 until the end of April, according to Iraqi officials.
One of them said in the office of the President of the Republic, according to Agence France Presse, that “this extension will be the” last “granted to Iraq, which stands on the brink of an economic crisis with low oil prices, which could lead to the loss of 65% of its oil revenues, which constitute 90% of the state budget.”
To that, the United States granted Iraq exceptions provided that Baghdad takes measures to reduce its dependence on Iran, by re-operating the electricity supply systems or by finding other suppliers.
“Baghdad did not fulfill any condition,”
a senior Iraqi official told France Press that since November, “Baghdad had not fulfilled any condition,” adding that as a result the exception should have been canceled, but an American deadline given due to “the current circumstances”, i.e. Entrust Adnan Al-Zarfi to form a new government, which Washington does not want to embarrass by not extending.
In the event that the exception was not extended, Iraq would have had to stop importing gas and electricity from Tehran, or continue to deal with Tehran and face possible US sanctions.
It is noteworthy that the United States is also upset by the Iraqi slowdown in signing contracts with major American companies specialized in the energy sector, with the aim of accelerating the disengagement from Iran in this field. Ended / 29 / h