Deputy with wisdom: Alternative names have been proposed to al-Zrafi, but without agreement on one of them

Deputy with wisdom: Alternative names have been proposed to al-Zrafi, but without agreement on one of them 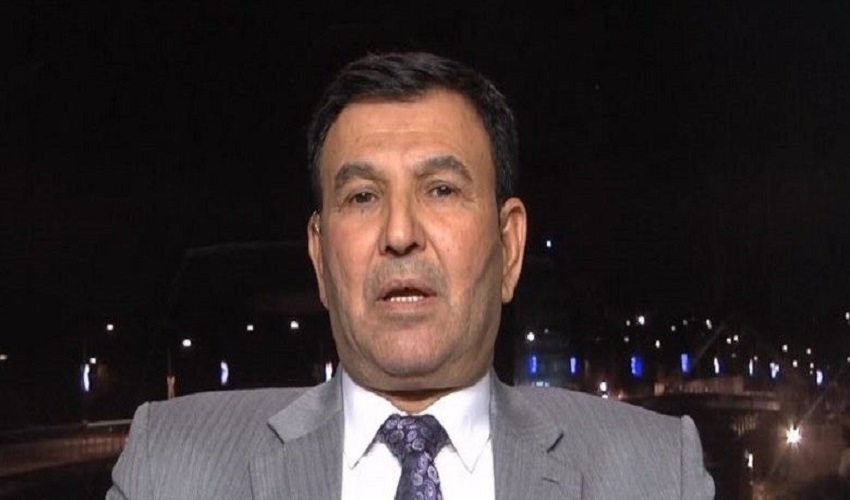 BAGHDAD – Mawazine News
, a deputy announced on the Al-Hikma stream, on Tuesday, offering alternative names to Prime Minister-designate Adnan al-Zorfi, but without agreeing on one of them.
The deputy for the current, Asaad Al-Murshidi, said that “the Shiite political forces held their last meeting last Sunday evening, at the home of the leader of the wisdom movement, Ammar Al-Hakim. Of these names, but without any agreement on one of them. ”
“The meeting took place by boycotting the Alliance of Others and the Victory Coalition, because these two parties refuse to change Zarafi, but they delivered messages to the Shi’ite political forces that if we were convinced of the names of the alternative candidates, we would be with the Shi’ite political consensus.” End