Blackshart: The path of choosing an Allawi alternative is risky and 15 days is not sufficient for compatibility

Blackshart: The path of choosing an Allawi alternative is risky and 15 days is not sufficient for compatibility 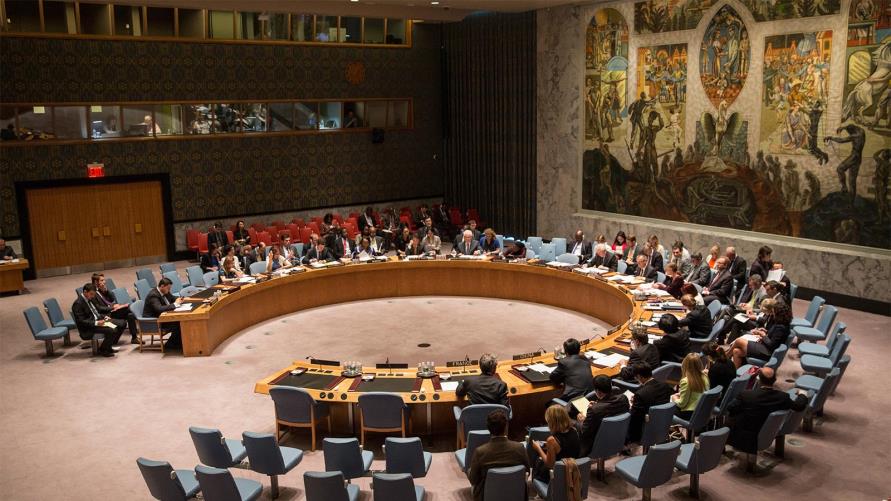 Baghdad – Mawazine News
, Representative of the Secretary-General of the United Nations in Iraq, Jenin Blackshart, confirmed on Tuesday that the path of choosing an alternative for the apologized Prime Minister, Mohammed Tawfiq Allawi, is fraught with dangers.
“The 15-day period to designate an alternative to Allawi is not sufficient to reach a political agreement,” Blashart said in a session of the Security Council to discuss the situation in Iraq and her follower / Mawazine News, noting that “Allawi did not obtain the confidence of political forces.”
She added, “The Iraqi parliament must complete the election law as soon as possible,” pointing out that “rampant corruption has caused the economy to collapse and the living conditions deteriorate, and the system reform of corruption is necessary to achieve a better life for the people.” End 29 / h