Deputy: The announcement of the new government this weekend

Deputy: The announcement of the new government this weekend 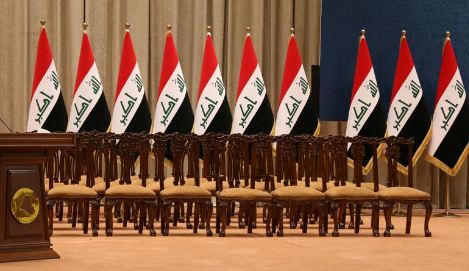 Baghdad – Mawazine News,
a deputy in the Council of Representatives revealed, on Monday, that the announcement of the new government will be the end of this week.
“The prime minister is willing to announce the cabinet quickly, and expediting its announcement may lead to negative results,” said Deputy Yonadam Kanna.
Kanna added, “The prime minister-designate put three conditions in the candidates for ministerial portfolios, the first of which is efficiency and integrity, while we had an important condition through the demonstration arenas which is impartiality and avoiding partisanship in forming the government.”
He added: “We called on the Prime Minister-designate to be careful in announcing the Ministerial Cabinet on the necessity that it meets the conditions of neutrality, impartiality, integrity and efficiency. Therefore, it will be announced at the end of this week.”