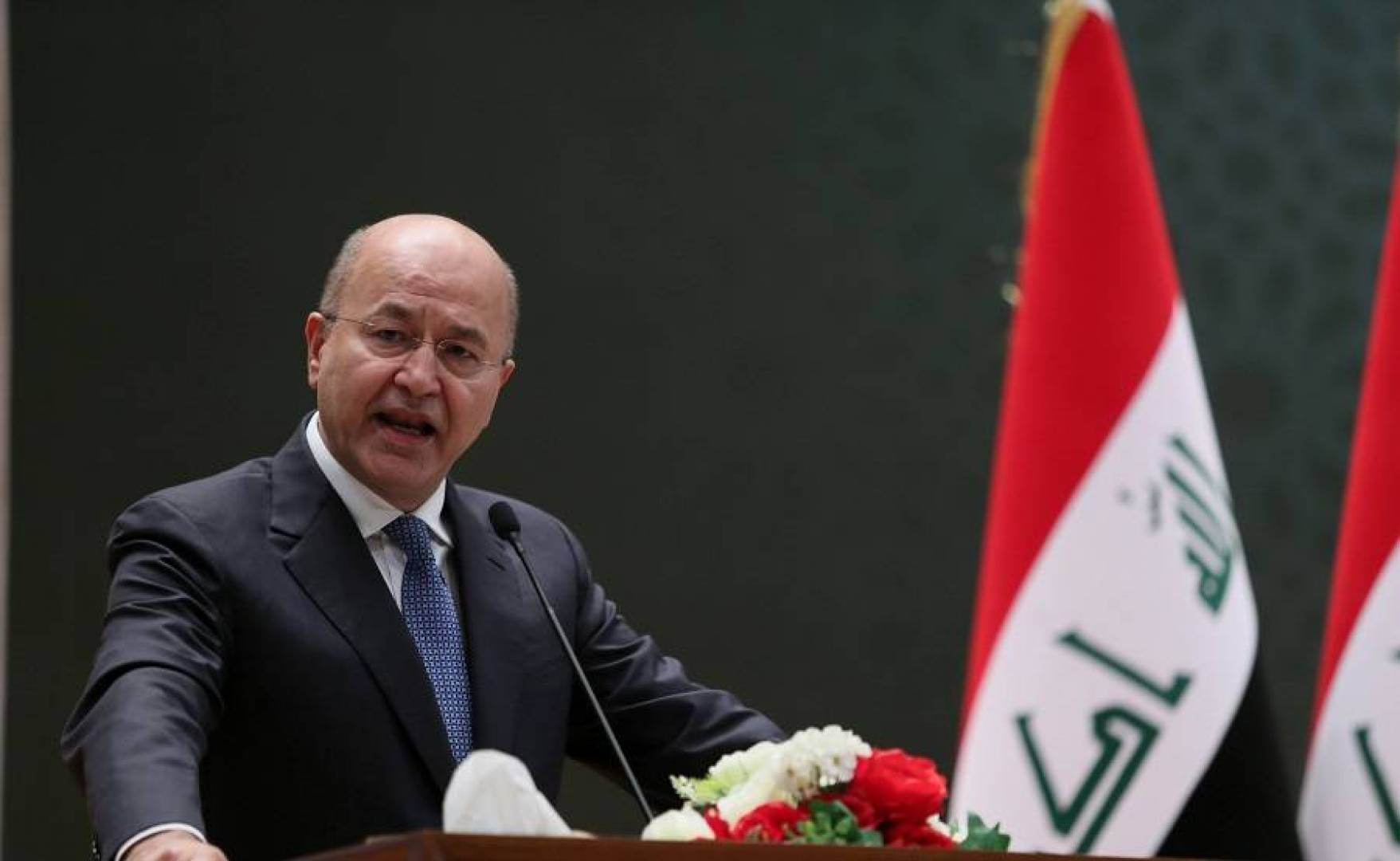 BAGHDAD – Mawazine News
, the Kurdistan Democratic Party MP Sherwan Al-Dobardani revealed on Wednesday that tomorrow, Thursday, President Barham Salih will assign a new figure to head the government.
Al-Dobardani said, “The political kitchen speaks that the President of the Republic, Barham Salih, will assign a new personality to the Prime Minister after tomorrow, Thursday, to end the current crisis.”
The Adel Abdul Mahdi government announced its resignation last November, against the backdrop of the violent protests that started in early October, which call for the dismissal of the government and the holding of early parliamentary elections, after the deteriorating economic conditions and the poor level of basic services. Ended 29 / A 43