Legal expert: America will not pursue Iraq’s money abroad after settling our debts with it

Legal expert: America will not pursue Iraq’s money abroad after settling our debts with it 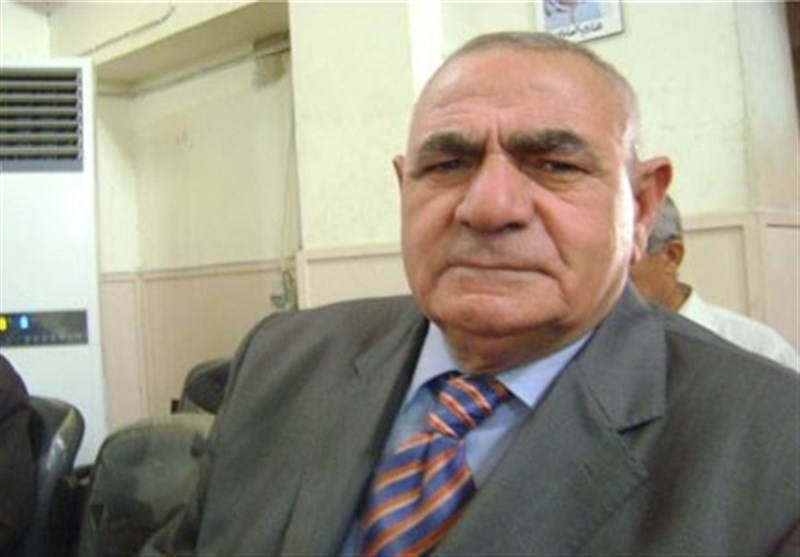 The legal expert, Tariq Harb, confirmed on Tuesday that the United States will not go after Iraq’s money deposited in the US federal treasury after all debts have been settled by its debt to its companies.

Harb said in a press interview, “Five years ago, Iraq made a settlement with the United States of America by paying more than 500 million dollars on all debts claimed by American companies for Iraq.”

Harb added, “The agreement provides for America’s commitment, after that, not to initiate any lawsuit against Iraq, whether it is administrative, legal or judicial.”

Harb pointed out that “Iraq remains in need of US banking facilities and to cooperate with the US Treasury on what is being reported to Iraq from money laundering operations or financing of terrorism or the inclusion of major financial corruption for some of the personalities.”

He continued, “Iraq needs to deal with the US federal treasury, and the important financial decisions it issues for Iraq, as well as it needs to Morgan Bank, which is the main provider of financial services, as he from time to time informs Iraq of the bodies and people who transferred the money abroad to do After that, Iraq will be audited by the competent authorities in this matter. ”

The UN Security Council committed the Iraqi government at the end of 2010 to develop a plan to receive it the tasks of supervising the Iraq Development Fund from the United Nations at the end of 2010, after which Iraq would place it in the US federal treasury to ensure immunity by the US Presidential Law on it that would protect Iraq’s imports Oil is seized by many creditors.

It is noteworthy that Iraq seeks to cancel its debts arising from it during the rule of the former regime, Saddam Hussein, which amount to more than 120 billion dollars, some of which are due to compensation due to the wars waged by its neighbors and others to countries and merchants, while the government demands some Iraqi countries and merchants to pay their dues and threaten to file claims In international courts over the Iraqi import fund.