Deputy: We intend to vote on the decision to cancel the strategic agreement with America

Deputy: We intend to vote on the decision to cancel the strategic agreement with America 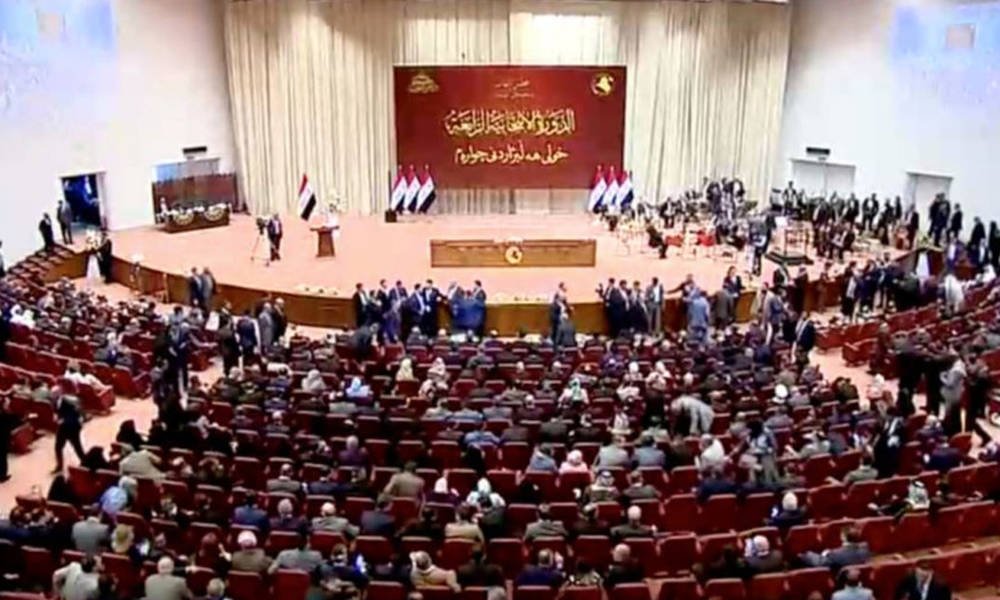 Baghdad / Obelisk: MP of the conquest Alliance Mohammed al-Baldawi, Saturday, August 24, 2019, his coalition intends to vote on the decision to cancel the strategic agreement with the United States during the next legislative term, indicating that that agreement has brought ISIS and aggression against the Popular Mobilization without taking advantage of them.

Al-Baldawi said in a statement followed by obelisk, that “the United States of America signed the security agreement with Iraq on the basis of protection from external aggression or fight armed groups and this is not what happened at all.”

“It was America that sponsored terrorism and helped it with balloons during the war, as well as its refusal to give Iraq enough weapons to fight it. After victory and the emergence of the role of the crowd as forces to protect Iraq, it facilitated the Israeli airstrikes against it, which calls for a firm official position against it.”

Al-Baldawi pointed out that “the growing popular, religious and political stance against the US presence requires the parliament not only to reject the statements rejecting the presence, but to work to issue an immediate decision on the withdrawal of US forces and cancel the strategic framework agreement with them once the legislative recess is over.”