Newspaper: Iraqi MPs are forbidden to travel to America

Newspaper: Iraqi MPs are forbidden to travel to America 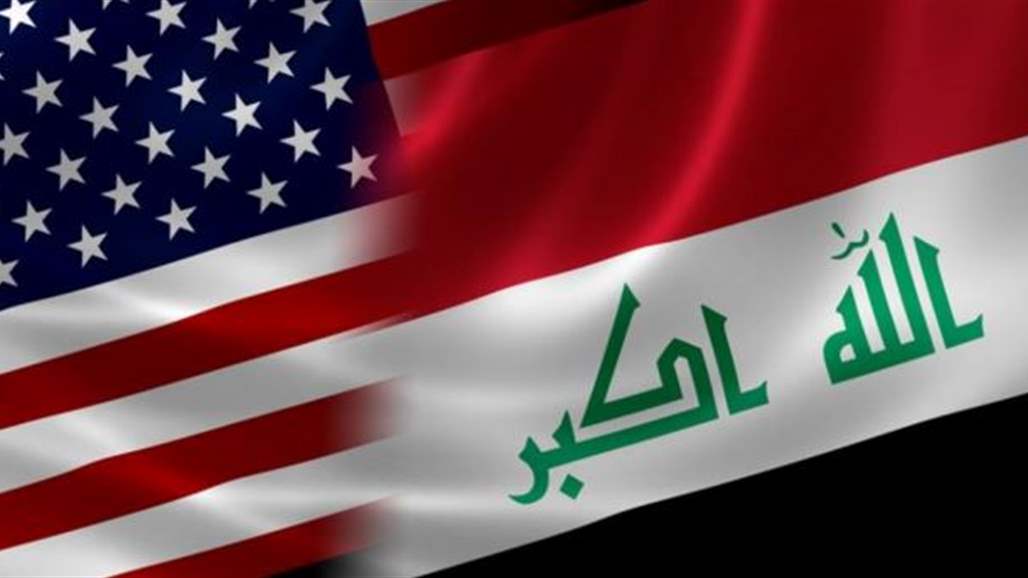 An Iraqi newspaper reported that there were Iraqi MPs banned from traveling to the United States, while there were efforts to cancel the decision.
The newspaper quoted a political source as saying that “some parliamentarians are barred from entering America, because of their repeated positions against Washington,” noting “to conduct diplomatic contacts aimed at asking why the prevention.”

The source pointed out that “there are efforts to cancel any penalty may be imposed on them by any state, and demand to deal with them like other Iraqis, regardless of their political and security roles.”

A number of lawmakers have called for the withdrawal of US forces from Iraq and have passed legislation on the matter.