“The accusation” by the new alliance of Sadr .. Abdul Mahdi used the program of the government of Abbadi ..

“The accusation” by the new alliance of Sadr .. Abdul Mahdi used the program of the government of Abbadi .. 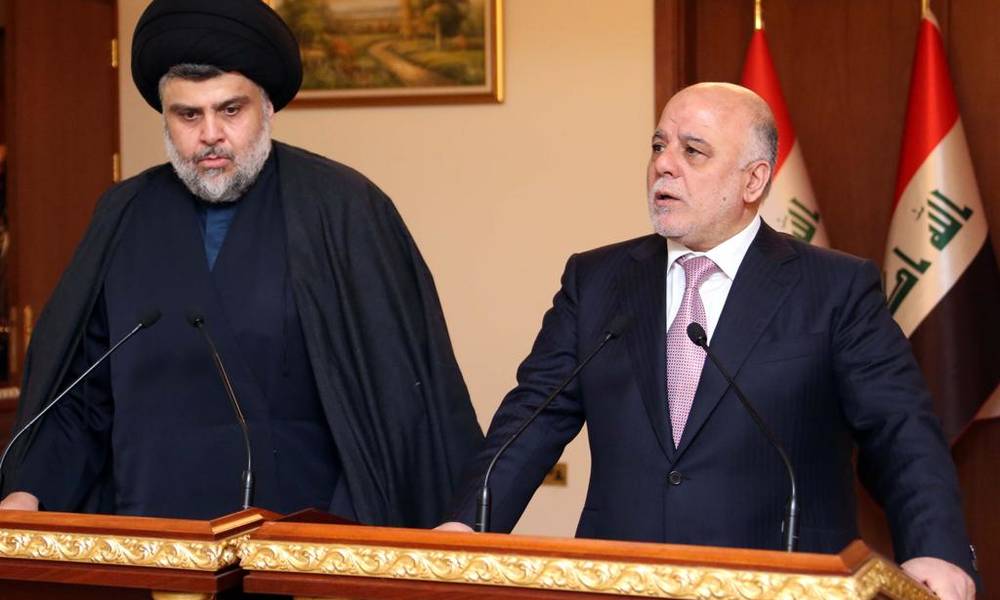 According to the MP for the Alliance Riyad al-Masoudi in statements today, has revealed the knowledge of the political blocs since the beginning of the assignment Adel Abdul-Mahdi responsibility that he used the same method of government provided by Abadi, but one did not talk about it thought he would progress his curriculum later, which did not happen.

He said that some blocks initially informed Abdul Mahdi and asked him to submit a government program of his own, but did not and decided to rely on the program of the government of Abbadi, charged with the responsibility for the slow implementation of any actions and decisions required by the Iraqi street.

He pointed out that they demanded Abdul Mahdi, with the participation of everyone in his decisions; to ensure the speedy introduction and implementation of a successful government program touched by Iraqis in their lives, but this did not happen.

Sadr’s coalition also criticized Abdul Mahdi for not providing a program based on realistic actions according to the priorities of the sectors that need intervention, rather than providing a comprehensive program that can not be implemented because it does not have its keys.