Agreement between “Sadr” and Qasim Soleimani .. On the assumption of “Fayadh” high security post ..

Agreement between “Sadr” and Qasim Soleimani .. On the assumption of “Fayadh” high security post .. 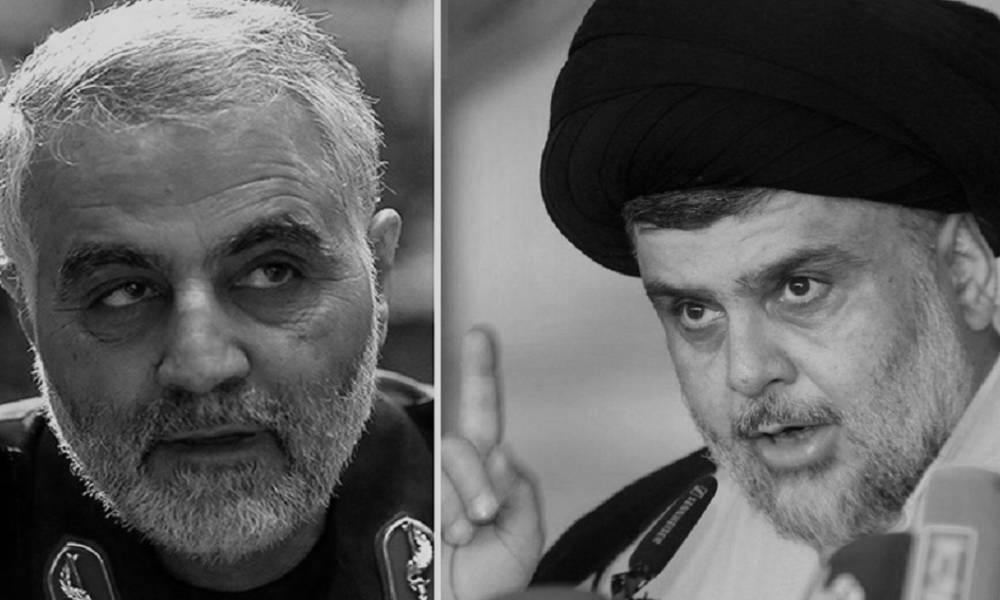 Iranian media revealed a meeting between the leader of the alliance of Sason and the Sadrist movement Moqtada al-Sadr and Qasim Soleimani, commander of the Quds Force and the official of the Arab file in Iran.

According to the website “Tabnak” close to the Iranian Revolutionary Guard, it was agreed between Sadr and Sulaymani on the assumption of Faleh al-Fayadh leader of the movement to give a senior security post directly linked to the prime minister to ensure him to be a key figure on the Iraqi arena.

Information available by the Iranian website said that the leader of the Sadrist briefed Sulaimani on the details of the distribution of positions established by the Alliance and the alliance of the alliance led by Hadi al-Amiri in the government of Prime Minister Adel Abdul-Mahdi, as well as the pressure exerted by the United States to thwart those choices.

According to the Iranian website, al-Sadr’s meeting with Sulaymani comes after another meeting, held several months ago in Lebanon, to ensure a place for Fayyad in the Iraqi scene.

Sadr’s visit to Iran began a few days before the end of June 2019, coming from Najaf, on his second visit to Iran in three years.