Deputy: a great consensus on the names of the defense and the Interior and can be passed easily

Deputy: a great consensus on the names of the defense and the Interior and can be passed easily 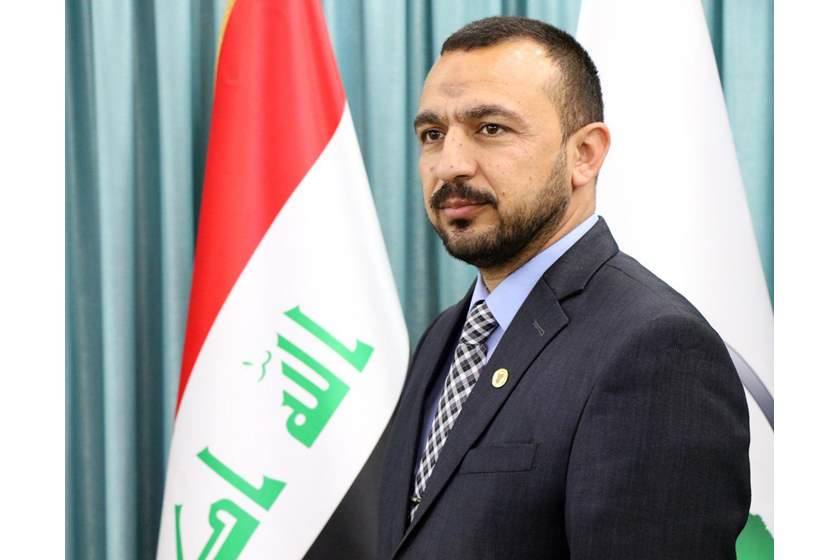 The deputy of the Fatah Alliance, Mohamed Karim al-Baldawi, said Friday that the names for the defense and interior portfolios are very agreeable and can be easily passed. He pointed out that the main reason for not putting names in the parliament is the prime minister’s desire to show the names of all the candidates of the remaining ministries and vote on them In one session.

Al-Baldawi said in a press interview that “the government cab is living in a state of ripple between the tide and the calamities, we find a breakthrough in ministries offset by the spasm of other ministries and other times get the opposite,” noting that “in the previous period was the dilemma confined to the Ministries of Defense and Interior offset flexibility in the Ministry of Justice, but the scene today reflected “He said.

Al-Baldawi added that “the file of the Ministries of Defense and Interior has been resolved almost completely through dialogues, negotiations and names that were raised and we believe that it is possible today pass the candidates of the defense and the Interior easily through the names of the proposals and which have a new history and acceptability of most political forces and the sons of security institutions” ,

Pointing out that “the dilemma today is based on the justice portfolio candidate due to the difficulty of dialogues and conflicts on the territorial government between the two parties and the Kurdistan Democratic Union.”

Baldawi said that “the delay in putting names to vote in the sessions of the parliament is because of the failure to resolve the justice portfolio because the Prime Minister wants to put all the ministries and vote in one session.”

The member of the Committee on Security and Defense parliamentary Badr Zeyadi said, in (March 31, 2019), that the political blocs decided the names of candidates to the four remaining ministries were actually sent names to the Prime Minister, while referring to the names of five candidates for each of the Ministries of Interior and Defense pending the selection The most appropriate of them before him and send him an official letter to parliament for a vote.