Another exemption for Iraq for 90 days of sanctions on Iran

Another exemption for Iraq for 90 days of sanctions on Iran 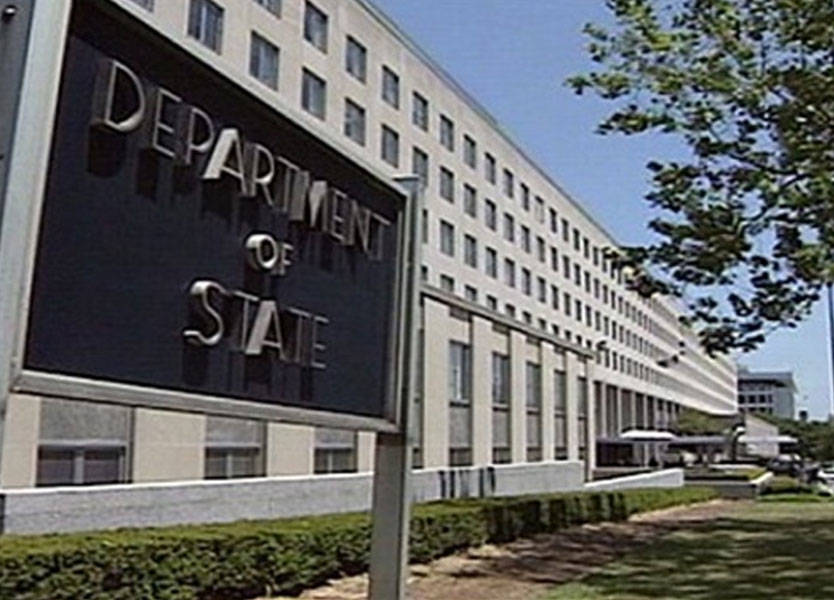 The United States announced that Iraq would continue to be exempted from US sanctions on Iran and continued to buy Iranian electricity for another 90 days.

The US exemption aims to help Iraq cover the electricity deficit, which means that Baghdad will continue to be exempted from US sanctions on the Iranian energy sector in particular.

The first exemption granted by Washington to Iraq in December ended on Tuesday.

The extension of the US exemption to Iraq comes despite the unjust US campaign against the Islamic Republic of Iran, which is accused by the administration of US President Donald Trump of being behind most of the problems in the Middle East.

“We continue to discuss the sanctions on Iran with our partners in Iraq,” the State Department said in a statement.

This comes at a time when Washington continues to cooperate with Baghdad to end its dependence on natural gas supplies and electricity from Iran and achieve energy independence.

Expanding the exploitation of Iraq’s natural gas resources and diversifying its energy sources will boost the Iraqi economy as well as encourage a “united, prosperous Iraq free from Iranian influence,” the State Department said.

The US decision came a week after Iranian President Hassan Rowhani visited Iraq for the first time since taking office in 2013.

The three-day visit aimed at strengthening ties between Iran and Iraq, while the United States is trying to rally regional support for its anti-Iranian moves.