The foreign minister from Washington: Abadi is the one who brought the American forces to Iraq

The foreign minister from Washington: Abadi is the one who brought the American forces to Iraq 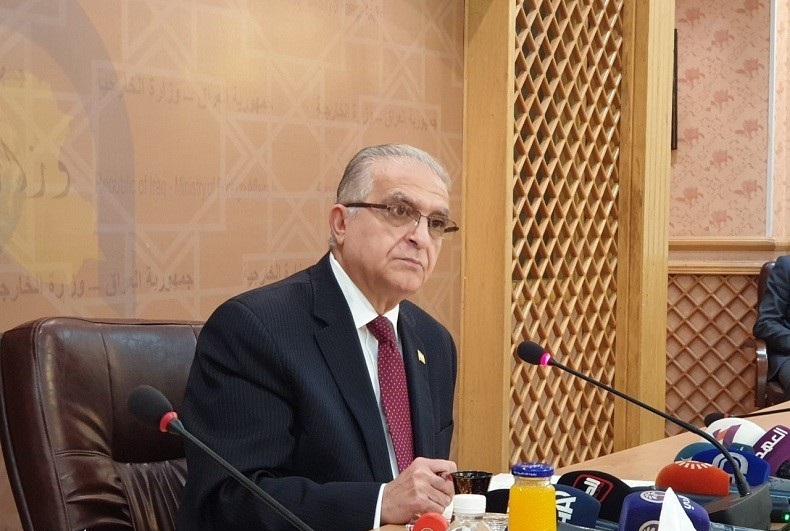 “Former Prime Minister Haidar al-Abadi is the one who asked Washington to send its troops to Iraq to help Iraqi forces in the war against Da’ash,” Hakim said in a statement broadcast on the sidelines of his meeting with the coalition in Washington.

“Their mission (US forces) is limited to training and consultation,” he said, adding that “there are statements against the presence of US forces in Iraq.”

The victory coalition headed by Haider al-Abbadi accused on January 9, former Prime Minister Nuri al-Maliki to recall US troops to Iraq after the entry of “terrorist” to a number of provinces and the fall of Mosul.