Deputy: Abdul Mahdi will withdraw from the commission in the event of continued pressure of the blocks

Deputy: Abdul Mahdi will withdraw from the commission in the event of continued pressure of the blocks 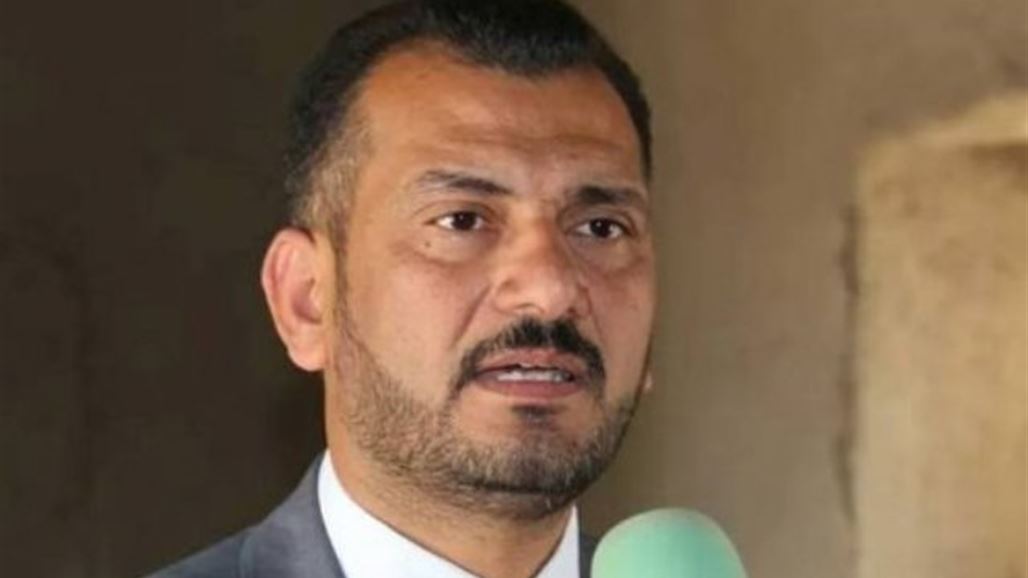 Alsumaria News / Baghdad
warned the MP for the current wisdom Ali al – Badri, Monday, from the “collapse” of the political process in Iraq, attributing this to the “continued” ceilings demands of some high political blocs, while stressing the prime minister – designate Adel Abdul Mahdi , “will withdraw from the commissioning in case Continued political pressure on him. ”

Al-Badairi said in an interview with Alsumaria News that “some political blocs began to change their names and attract some of the deputies to ensure that they have a ministerial portfolio of the next government,” noting that “the political process today at a crossroads either to continue or collapse as a result of final external pressures and internal” .

Al-Badiri said that ” Abdul-Mahdi, if the pressure continued on him, he would come out with a press conference and announce his withdrawal from the mandate. If this happened, this would represent the transition of the country into mazes and the bullet of mercy on the political process in the new Iraq.”

He pointed out that “the political blocs must not comply with external pressures and reduce the ceilings of their demands can not be achieved at this time and make the higher interests are the basis of this critical stage before it is too late and get out of control,” stressing that “there are political delegations Has begun to move on other parties to reduce the conditions and demands so as not to go the country in private mazes in the presence of sharp differences and conflicts between those parties and blocs began to reflect on the prime minister-designate in the selection of his cabinet.

Sadr’s leader, Moqtada al -Sadr , called on Saturday, October 13, 2018, “the Sunni politician” to offer public interests to partisan interests, while demanding them to be independent people to live together with security away from “treachery of treason and corruption deals.”

Chose the Iraqi parliament, Tuesday , October now 3, the candidate , Barham Salih , president of the Republic of Iraq , while the latter cost Adel Abdul – Mahdi to form a new government.