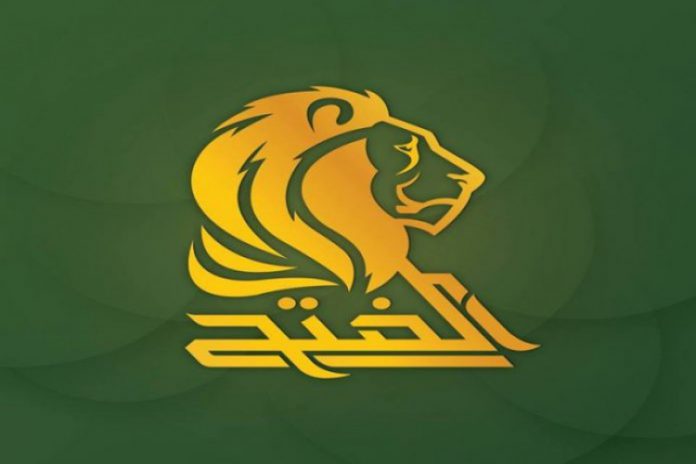 The Fatah Alliance led by Hadi al-Amri on Friday called on Prime Minister Haider al-Abadi to submit his resignation immediately after failing to manage the crisis in Basra and other files, while stressing his intention to go to parliament to dismiss him according to legal frameworks if he did not resign.

The coalition said in a statement that “while we stand with the demands of our people in the city of Basra, the steadfast fighting and highly appreciate their sense of responsibility towards their people and their city and condemn the poor administration of the government and its head of the file of services and its inability over the years to provide the minimum requirements for decent living for the people of Iraq in general and the sons of Basra, “While we stand with the real demands, we condemn and condemn the attacks on state institutions, offices and headquarters of the resistance factions that sacrificed the finest of their youth to defend Iraq and its holy sites.”

The statement added that “the youth of Basra were at the forefront of the martyrs of these resistance factions and we are very sure that those who have committed this act are a group of misguided groups and Almndsa moving in foreign agendas smells of conspiracy Saudi American and the purpose is to push us to clash with our people of demonstrators who refuse Certainly these barbaric practices. ”

“We will face this despicable will that wants our people to be worse and will not deter us from these heinous acts from continuing our approach to building and reconstruction and realizing your ambitions to build a strong, fair and capable government that will provide Basra and all the governorates of Iraq with the right to everyone and preserve security. Stability and prevent chaos. ”

He called on the Fatah alliance, according to the statement, Prime Minister Haider Abadi, “to submit his resignation immediately because of the apparent failure in all files,” asserting “his intention to go to the parliament to be dismissed in accordance with legal and constitutional frameworks if not submitted his resignation.”

Basra province has been witnessing two months of angry demonstrations demanding the provision of services, especially drinking water and electricity, and evolved to the intervention of security forces, which led to the death of a number of demonstrators and the injury of others, and burned a large number of government buildings and headquarters of political parties