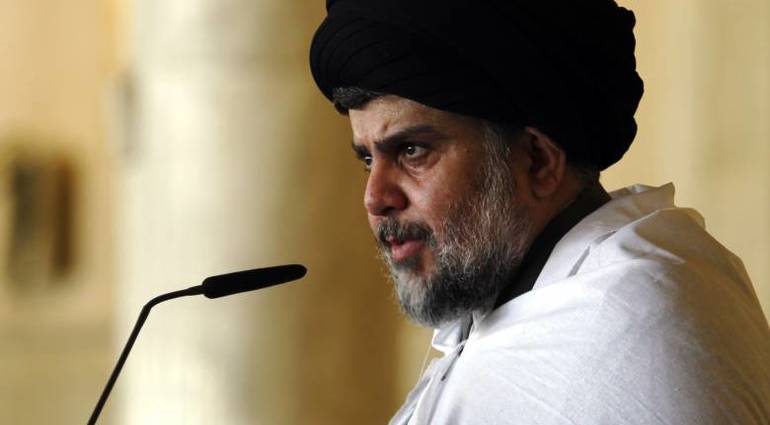 A Lebanese newspaper, the withdrawal of the leader of the Sadrist movement, and the sponsor of the Alliance of Ssron, the negotiations of the largest bloc, and the temporary retreat.

The newspaper added that “Sadr informs those concerned to accept any political reality consensual.

She pointed out that “the reason behind the withdrawal of Sadr was because of the failure of the meeting of Hotel Babylon,” explaining, “This can not be considered a withdrawal from the political game in full.”