Al – Abbadi has lost his fortunes to the second term of prime minister .. Maliki alternative

Al – Abbadi has lost his fortunes to the second term of prime minister .. Maliki alternative 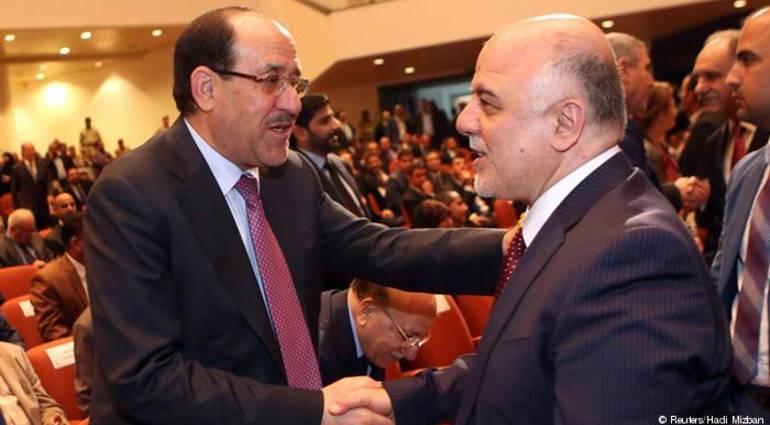 Al-Hayat newspaper reported on Saturday that the chances of the current prime minister Haider al-Abadi to get a second term for the presidency of the next government has declined very much, pointing out that the coalition of state law put the name of its president Nuri al-Maliki to succeed him.
“The leader of the coalition of state law, Nuri al-Maliki, is the candidate of the coalition for the new prime minister,” the newspaper said in a report. “The debate continues within the Dawa party regarding the freezing of Haidar al-Abadi’s membership in line with the conditions of cleric Moqtada al-Sadr.”

The newspaper quoted a close to al-Maliki as saying that “there is no political movements with the aim of Maliki being the head of the largest bloc in parliament because he is a candidate (state law) to the post of prime minister,” referring to “rumors launched by political parties on the largest bloc and the role of al-Maliki , Aims to show that it is far from the competition currently. ”

The newspaper confirmed Abadi’s chances of obtaining a second term, noting that “he will not withdraw from the party, but the debate is still underway on the decision to freeze his membership.”