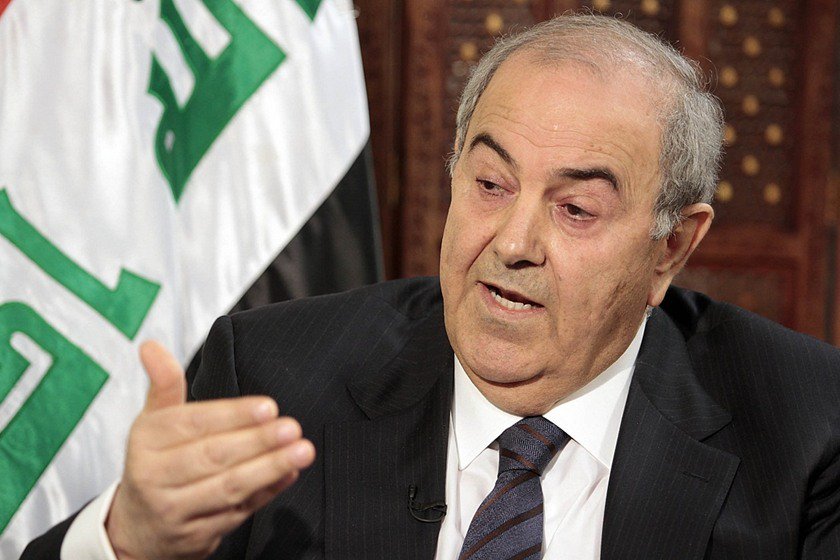 Vice President of the Republic Iyad Allawi, on Thursday, that the decisions of the Federal Court dealt a severe blow to the causes of corruption and fraud, stressing his confidence in the ability to eliminate the correction of the “deviation” witnessed by the electoral process.

Allawi said in a statement, “We affirm full respect and commitment to the decisions of the Federal Court on the Third Amendment Law to the election law,” pointing out that “these decisions dealt a severe blow to the purposes of fraud and corruption.”

He added that “our confidence in our independent judiciary and independent professional authority to correct the deviation of the electoral process, whether through the procedures of counting and sorting by hand or by considering the huge amount of fraud, which he witnessed,” stressing the need to “take legal action against the forgers and their mothers.”

The Federal Court announced on Thursday its support for the third amendment to the election law, which was voted by the parliament in its special session, and refused to cancel the votes of Iraqis displaced and displaced, and considered a manual counting and sorting does not contradict with the Constitution.