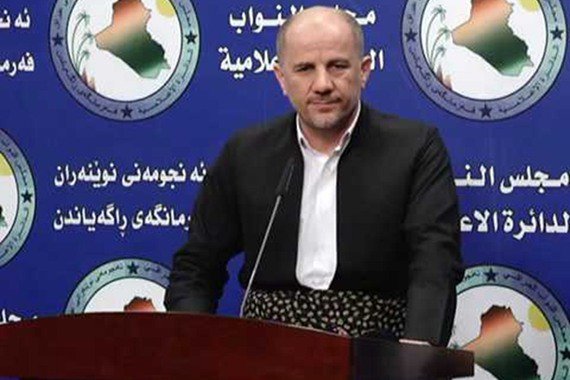 MP Zana Said, on Monday, the requirement of the IMF to support the government in donor conferences, in exchange for the allocation of 14% of the budget for the Kurdistan region.

Said said in an interview with the press that “the Finance Committee held earlier meeting with the International Monetary Fund,” noting that “the latter stipulated that his support for the Iraqi government in the conferences of donors in return for being allocated 10 trillion dinars of the budget, or 14% of the Kurdistan region” .

“The government is trying to avoid this condition,” Said said, adding that “this will affect the position of the government during donor conferences, including the Kuwait conference.”

The balance of Iraq for 2018, which came from the government to the House of Representatives has set the share of the region under Article 9 first and second by 12.67% of the total actual expenditure “current expenditures and expenditures of investment projects” and according to the souls of each province after the exclusion of sovereign expenses.