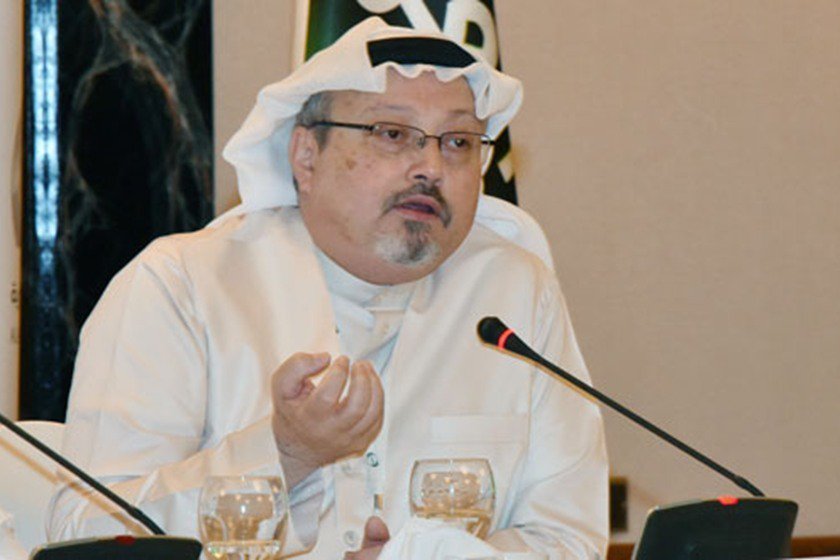 “After entering the embassy Khashoggi was placed in a black Mercedes S-500 and a small white vehicle with four Saudi officials to Istanbul airport,” the source said. “He was taken by private plane to Dubai and then Riyadh, where he is now detained.”

Flight records show that a private jet belonging to Stream Rab, the tail number HZ-SK2, landed in Istanbul at 3 am on October 2, the day Khashoggi disappeared. The aircraft departed later that day and stopped in Dubai Then I moved to Riyadh.

“Khashoggi is still alive,” the source said, contradicting claims that he was killed at the Istanbul embassy.

“Khashoggi’s encrypted messages were read after they disappeared, although Khashoggi gave his Saudi phone to his fiancée before entering the Istanbul embassy – where he was to collect the divorce papers – he entered the building with his mobile phone T American mobile, which he used to communicate with confidential sources.

“Embassy officials took the phone and handed it over to Saudi intelligence officials,” the source said.

Watsab’s records show that Khashoggi last looked at his message on his cell phone at 1:30 pm on Tuesday, when the embassy entered. However, the sender could not delete the texts sent to him after that time as distinct as unread, Indicating that the texts were read through a program other than the WhatsApp phone application.