Source: Al-Azm will blow up all his agreements with Al-Halbousi, and Al-Obeidi will nominate Al-Obeidi for the presidency of Parliament

Source: Al-Azm will blow up all his agreements with Al-Halbousi, and Al-Obeidi will nominate Al-Obeidi for the presidency of Parliament 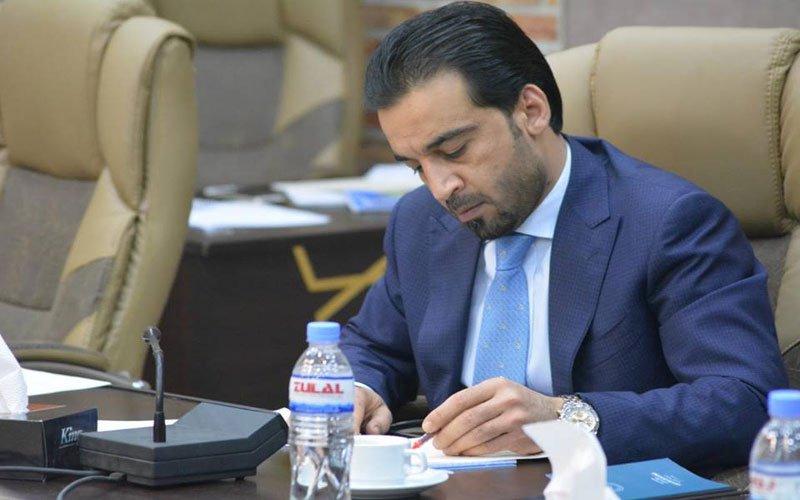 An informed political source revealed, on Monday, the continuation of political differences between a coalition headed by Muhammad al-Halbousi and al-Azm headed by Khamis al-Khanjar, indicating that al-Khanjar will present Khaled al-Obaidi as a competitor to al-Halbousi for the presidency of the House of Representatives.

The source said, “Discussions within Al-Azm Alliance ended by not supporting Al-Halbousi for the presidency of the House of Representatives to avoid a split in Al-Azm, while Khaled Al-Obeidi will be named as a candidate for Parliament as a competitor during the first session.”

He added, “One of the most important reasons for the dispute between Taqaddam and Al-Azm is international and financial support and the division of positions between the two parties, as well as the threat of more than 10 representatives of Al-Azm to split in the event of the renewal of Al-Halbousi’s mandate.”

The source pointed out that “Turkey, through its ambassador, tried to put Thabet al-Abbasi as a consensual candidate, being a Turkmen from the people of Tal Afar, but the remaining Sunni forces objected to that proposal,” noting that “these trends will lead to the destruction of the initial agreement between al-Halbousi and al-Khanjar.”