Iraq reveals the recovery of $38 million “smuggled” from three countries

Iraq reveals the recovery of $38 million “smuggled” from three countries 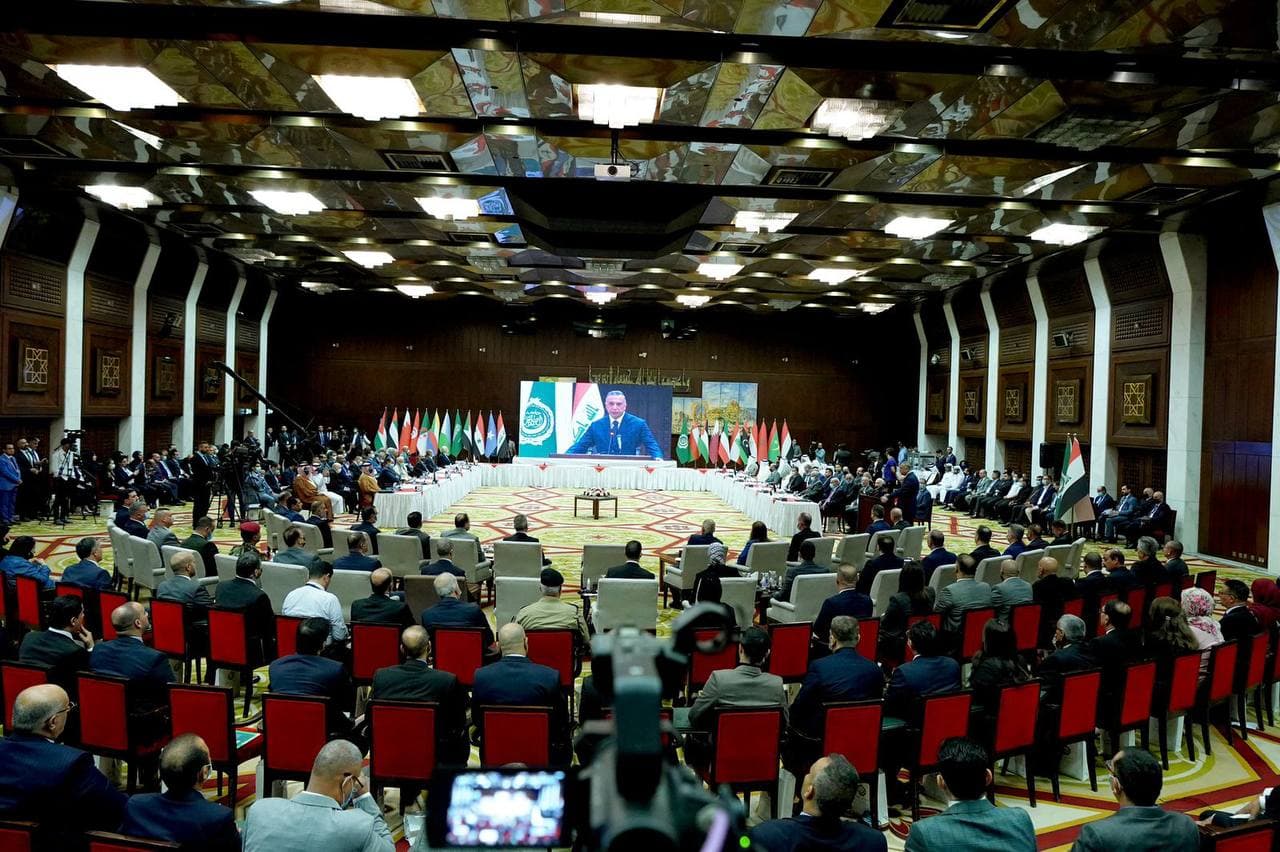 Shafaq News/ The Deputy Head of the Iraq Funds Recovery Fund, Moataz Al-Abbasi, revealed on Thursday that about $38 million in Iraqi funds were recovered abroad.

The Iraqi capital, Baghdad, is hosting the work of the second day of the International Conference for the Recovery of Stolen Funds and Smuggled Assets, under the auspices of Prime Minister Mustafa Al-Kazemi, with wide international participation.

Al-Abassi told Shafaq News Agency, “The fund owns files related to individuals and not to a state, and there is the United Nations Convention against Corruption, and the Arab World Anti-Corruption Convention, both of which include texts and a mechanism for how to obtain and recover the looted funds and return them to the state treasury.”