Al-Kazemi’s advisor confirms the signing of an agreement with China: oil in exchange for reconstruction

Al-Kazemi’s advisor confirms the signing of an agreement with China: oil in exchange for reconstruction 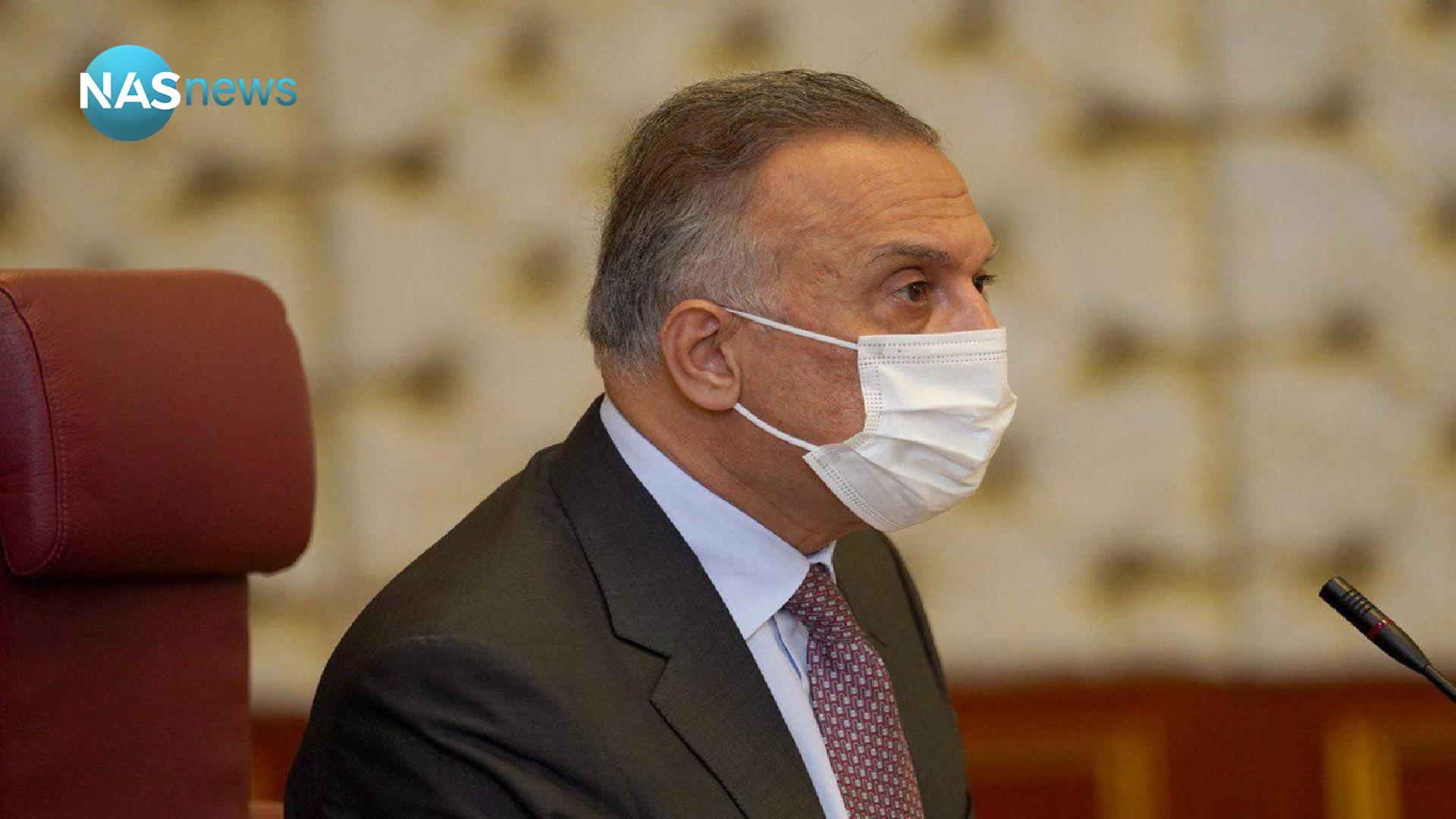 The Advisor to the Prime Minister for Financial Affairs, Mazhar Muhammad Salih, revealed the details of the cooperation framework agreement signed between Iraq and China, while noting that the agreement had entered into force.

Saleh said in a statement to the official agency, followed by “People” (April 6, 2021), that “the framework agreement for cooperation between Iraq and the People’s Republic of China, which is signed with final accounting and oil annexes on September 23, 2019 in Beijing, which extends for twenty years, is based on the principle of oil for exchange.” Reconstruction in the infrastructure of Iraq. ”

He stressed that “the agreement is still effective and enforceable. Funding amounts of nearly two billion dollars have been placed in the Federal Budget Law 2021, the investment side, for the purpose of proceeding with the agreement,” indicating that “this is considered to have entered into force.”

He continued: “Likewise in the energy sector and as decided by the government of the Republic of Iraq in its invitation to sober Chinese companies for implementation and on competitive basis and in accordance with the approved international specifications,” noting that “the agreement is based on depositing 100,000 barrels of Iraqi exports to China in a secure bank account His money is used to spend on reconstruction and construction projects that relate to the people’s life.

He pointed out that “China supports providing additional credit facilities when financing is needed and ensuring its continuity and according to the basis of joint financing without stopping projects and according to the details in the account and oil annexes of the cooperation framework agreement between the two countries.”