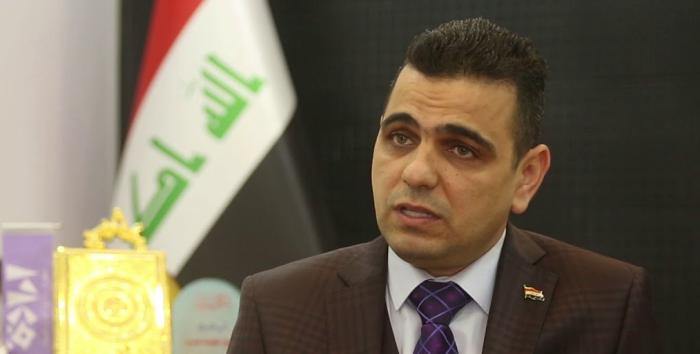 BAGHDAD – Mawazine News
The Parliamentary Work Committee proposed, on Thursday, to the government four important steps in order to move the Iraqi economy and market out of the stagnation in it.
Deputy Chairman of the Labor, Social Affairs, Immigration and Displacement Committee in Parliament, Hussein Arab, said, “The Iraqi market has been suffering from a recession since June of last year, adding to it the recession due to the Corona pandemic 10 times more than there is in the world.”
Arabs added, “We propose four steps in order to move the economy, which is to attract local investment and move the cash mass that the citizens have, estimated at $ 30 billion, in addition to moving electronic cash and circulating internal cash.”
The vice-chairman of the committee added, “The government’s inclusion of these steps, the supply of the market with them, and the help of traders and the private sector, would be able to pull the market out of loss, by launching urgent and quick grants for the industrial and agricultural private sector and moving the local investment market, as the foreign investor could not work in Iraq under the current circumstances. ”
Arabs explained that “the monetary mass in the homes of citizens is estimated at 30 billion dollars, and they refuse to deposit it in banks due to their lack of confidence in it, and that money should have been used to move the market by raising the interest rate (on deposits) in banks.” Ended 29