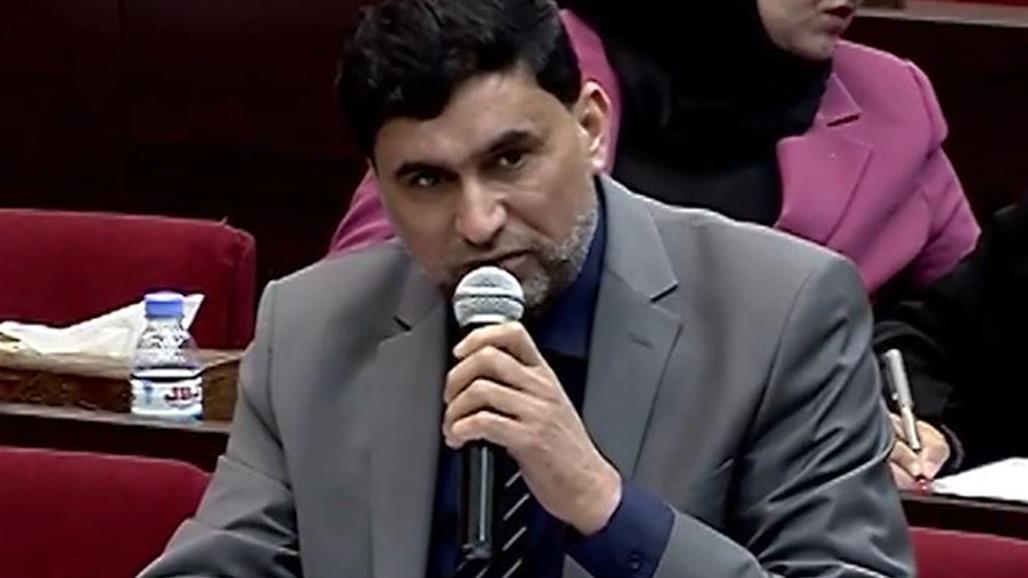 A deputy from the movement of wisdom Hassan Khalati, Thursday, that the next legislative term for the work of the House of Representatives “hot”, expected to include controversies and disagreements because of a number of important and sensitive laws, including the budget and oil and gas and the Federal Court.
Khalati said in an interview with Alsumaria News, that “the work during the second legislative term was not enough and satisfactory to the masses, who were waiting for a lot of laws related to social needs,” noting that “there are many draft laws and proposals that were supposed to pass but not complete the cabinet The preoccupation with a number of cases and the lack of quorum for a number of sessions for various reasons were the reason for the obstruction of the passage of those laws. ”

He added that “the House of Representatives has led, in my view, performance is fine, but it is not at the required level and that we aspire to,” stressing that “we can achieve the most by the next legislative chapter.”

He stressed the need to “have a greater focus on service laws, especially as there is an upward performance from the first legislative chapter to the second and we will try to continue this performance upward,” pointing out that “the House of Representatives should bear the legal responsibilities in passing the largest number of important laws.”

“The federal budget laws for next year, oil and gas, the federal court and health insurance, we believe will lead the parliament’s focus in the next legislative chapter, which makes it a hot chapter, including some controversies and disagreements, especially the budget law that the government is currently working on.”