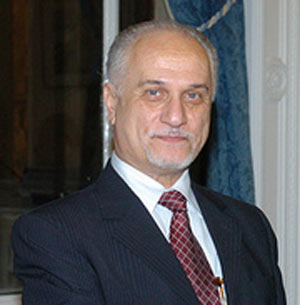 Baghdad (news) .. said Faisal Abdullah, a media adviser to the deputy prime minister for energy affairs, said that the initiative of the government of the Kurdistan region to export oil produced from the region via the company ‘Sumo’ beginning to end all outstanding differences between the center and the region. Abdullah said (of the Agency news): The ‘Deputy Prime Minister for Energy Hussain al-Shahristani made ​​great efforts to persuade the KRG to export oil produced from the province through the SOMO, he headed the government side in Baghdad at the meeting of the Governments of the region and the center regarding the export of oil.’ and continued: ‘This comes from the keenness Shahristani, the wealth of the Iraqi people’s oil, according to the contents of the Constitution that the oil belongs to all the Iraqi people and do not waste it must be exported through one side connected to the federal government, which means the company’s national ‘Sumo’. was the Kurdistan Regional Government has announced export (100) thousand barrels product of the province through the SOMO temporarily. / End