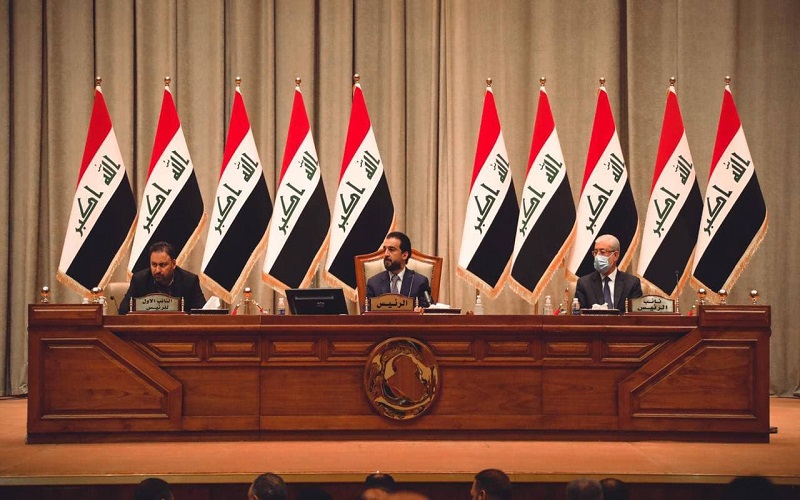 Parliament Speaker Muhammad al-Halbousi admitted, on Wednesday, to obstructing the questioning of Finance Minister Ali Allawi, justifying that for the existence of negotiations with the International Monetary Fund.

Al-Halbousi said in an interview, “I used my powers to postpone the questioning of the Minister of Finance because of negotiations that Iraq was conducting with the International Monetary Fund.”

He added, “The frequent interrogations are not considered a criterion for the success of the House of Representatives,” noting at the same time that “the Presidency of the Council of Representatives did not impede the questioning of anyone.”