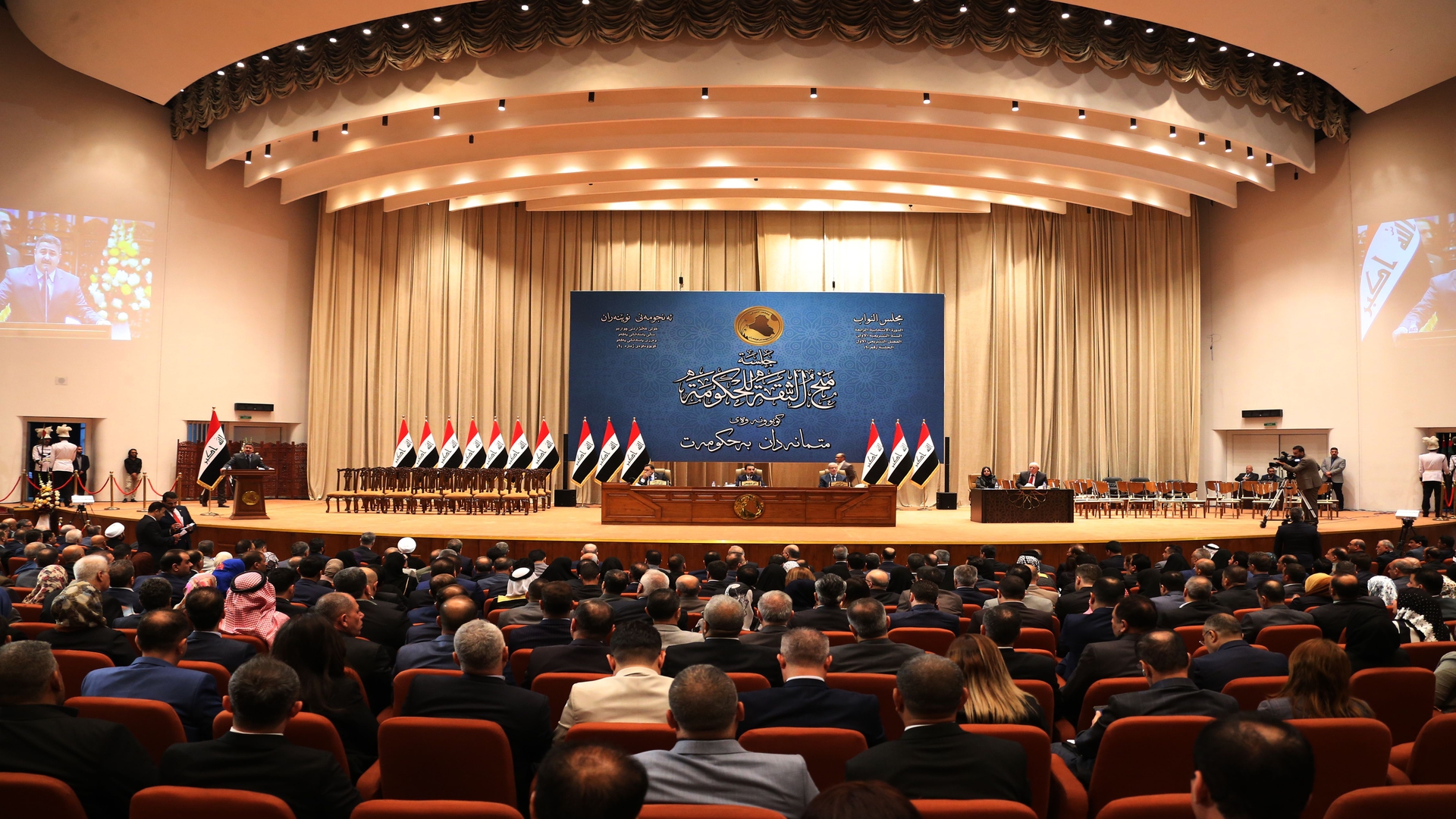 Shafaq News / The Finance Committee in the Iraqi Parliament set today, Saturday, a deadline for resolving the dispute between Baghdad and Erbil over the 2021 budget, threatening to vote on the budget without Kurdish representatives, along the lines of the borrowing law.

A member of the committee, Thamer Theban, told Shafaq News, “Until the moment, there is no agreement between Baghdad and Erbil regarding the Kurdistan region’s share in the budget bill for the year 2021.” Financial, if this agreement is delayed. ”

“We do not want to go in this direction, but we want there to be participation and an agreement to pass the 2021 budget between all political parties,” said Dhiban, a deputy for the Al-Fateh Alliance.

He added, “During the next three days, we are waiting for an agreement between Baghdad and Erbil regarding the region’s share, so that there will be a final settlement of this file,” indicating that “otherwise we will be compelled to vote on the budget without the Kurds.”

The regional government delegation reached an agreement with the federal government to deliver 250,000 barrels of crude oil per day and half of the financial revenues generated from the border outlets in exchange for Baghdad granting 12.67% of the budget to Kurdistan after deducting the sovereign and governance expenditures, and this has been confirmed in the draft budget bill However, the delegation, on its last visit, was informed that the agreement was no longer valid.

It is noteworthy that the Iraqi parliament approved, on June 24, a bill to finance the fiscal deficit (borrowing) without including the salaries of the region’s employees in it, which prompted Kurdish representatives to withdraw from the voting session, and this also sparked angry reactions in Kurdistan.